Man arrested in connection to Sunday’s shooting in Sebastian 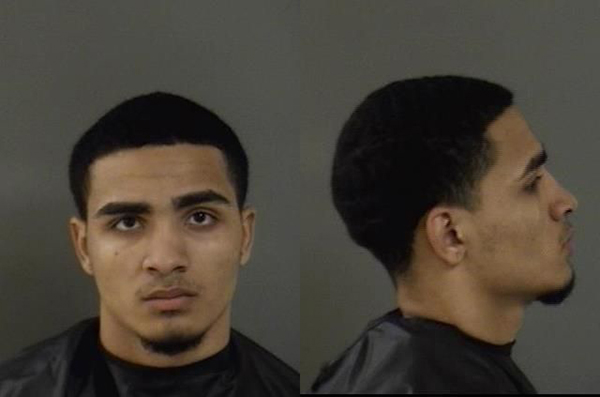 A 19-year-old male was arrested was in Fellsmere following an arrest warrant filed by the Sebastian Police Department in connection to Sunday’s shooting on CR-512 (Sebastian Blvd).

Jordan Lee Jackson was is charged with 1 count of attempted first degree murder, 1 count of shooting a deadly missile into a vehicle and 1 count of aggravated assault with a deadly weapon for the shooting incident.

The victim advised he was traveling east on CR 512 in the left lane of the 700 block of CR 512 when a black sedan pulled up along side of his vehicle. The driver, Jackson, pointed a handgun at the victim and fired two shots, striking the victim’s vehicle twice.

Both vehicles then drove away from each other and the police were contacted.

The victim drove to the parking lot near Riverview Park and called police about the shooting. The vehicle was taped off by officers and a helicopter was dispatched to search for the vehicle. CR-512 was shut down for several hours.