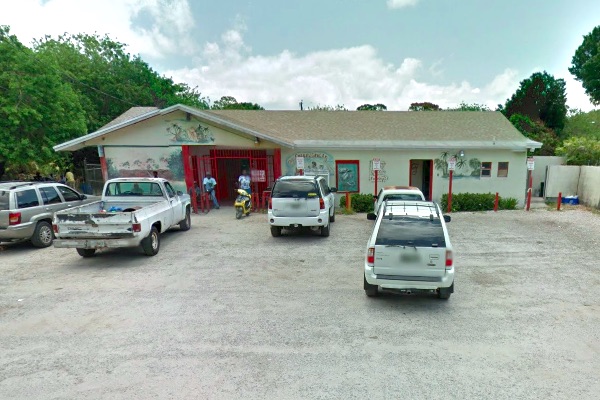 Dennis Williams, 62, of Gifford, was found with two stab wounds to his torso. Williams was airlifted to Lawnwood Medical Center for treatment of his wounds.

Alfonso Davis, 69, also of Gifford, responded to the Indian River County Sheriff’s Office where he met with detectives and admitted to stabbing Williams, claiming self defense.

“Davis told detectives that he was struck in the face and ribs by Williams during an altercation, which ultimately led him to stab Williams in self defense,” Indian River County Sheriff’s spokesman Mjr. Eric Flowers said.

Deputies canvasses the area seeking witnesses to this incident.

“Too often, we are called to scenes of violence where we know witnesses were present. In this case, approximately seventy-five people were present at Guy Colley’s store while these two men were fighting. We are asking for witnesses to come forward to tell our detectives what you saw,” Indian River County Sheriff Deryl Loar stated.

Anyone with information about this case is urged to call Treasure Coast Crime Stoppers at 1-800-273-TIPS (8477). You can remain anonymous and possibly be eligible for a reward of up to $1,000.00.