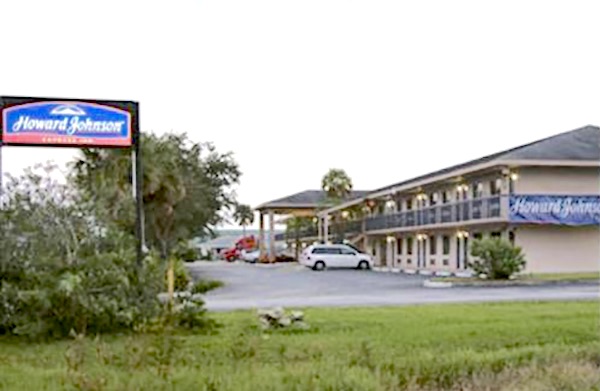 We spoke with hotel manager Rick Patel who provided us additional information on what happened before calling the sheriff’s office.

When they smelled the unusual odor coming from one of the rooms at the hotel, they immediately notified authorities. When the sheriff’s office told them it was a meth lab, Patel and his staff were shocked.

“We had taken the mandatory procedure to clean the rooms. We called the Indian River County Hazardous Materials response team,” Patel said. “We were inspected by Hotel and Lodging Inspection, and they were impressed and satisfied with the cleanup.”

Patel said their corporate Lodging Department will also be on site to inspect as well. The room is safe to rent after passing inspection.

The Vero Beach hotel had no idea that these three subjects were going to set up a meth lab. They try to prevent any problems in the hotel.

The staff at Howard Johnson’s followed every procedure. They immediately notified police and contacted Hazmat. Then they had the room fully cleaned and inspected.

We wanted to do this follow up to let everyone know what measures the hotel had taken following the arrests.