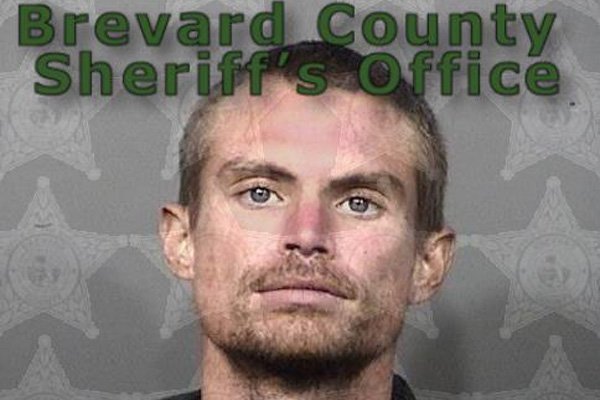 A man from Micco was arrested Tuesday after stealing a woman’s bicycle from her home in Barefoot Bay.

The woman was at work when her home cameras alerted her cell phone of movement underneath her carport. She looked at the video footage and observed a man stealing her red mountain bicycle, reports show.

A deputy observed the video, and he described a man wearing dark camouflage shorts and black boots taking the bicycle.

Soon after, another deputy observed the suspect riding the same bicycle as described on U.S. 1 in Micco. The suspect was identified as 29-year-old Stephen D. Irving of Micco.

Irving was charged with burglary and petit theft and transported to the Brevard County Jail for processing.