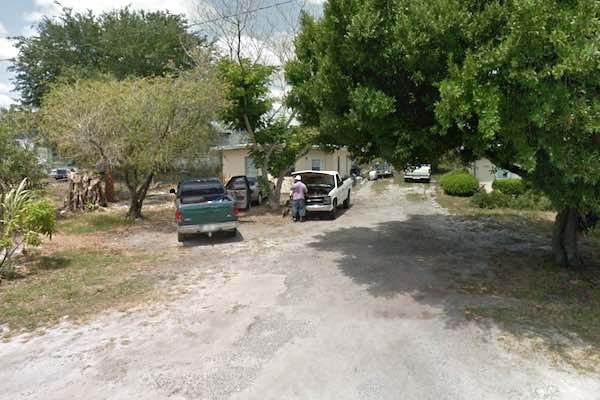 VERO BEACH – Yesterday afternoon, the Indian River County Sheriff’s Office received a call of multiple shots being fired in the 4400 block of 25th Avenue in Gifford.

Deputies arrived to find Christard Hicks, 19, of Fort Pierce with a gunshot wound which would ultimately be fatal. A large crowd had gathered as deputies attempted CPR and to provide access to EMS. Hicks was transported to the Indian River Medical Center where he died approximately forty minutes later.

“Witnesses recalled seeing a black Chrysler sedan drive around the block twice before stopping and opening fire on those standing in front of the home. Numerous shell casings were recovered from the area where the vehicle was seen along with other casings that appear to be return fire,” Major Eric Flowers said.

“This easily could have been a mass casualty incident with the number of rounds fired and people in the area. A large crowd was present at the time of this shooting and we need witnesses to come forward to speak with our investigators. Because you were spared, it is your duty to be a good witness, to bring justice in this case for Christard Hicks and his family,” Indian River County Sheriff Deryl Loar stated.

Anyone with information on this case should contact Treasure Coast Crime Stoppers at 1-800-273-TIPS (8477). You may be eligible for a reward of up to $3,000 and can remain anonymous.