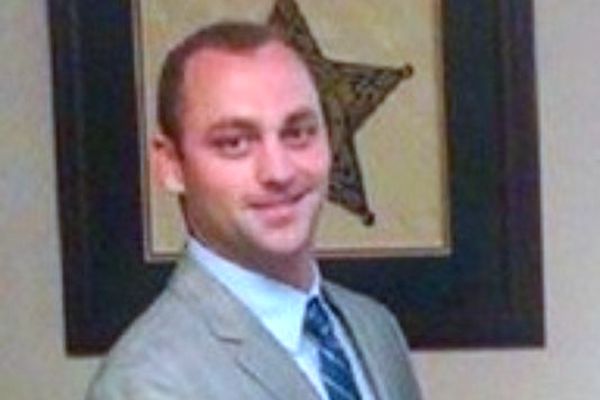 VERO BEACH – An Indian River County Sheriff’s deputy resigned after he was accused of showing up drunk for firearms training, authorities say.

After firing several shots at a firing range for training on Jan. 31, former deputy Denton Kitchell blew a 0.16 and a 0.15 for his blood-alcohol content, according to the Indian River County Sheriff’s Office.

The state’s legal limit is .08. Kitchell resigned before an internal affairs report began.

Kitchell was sworn in at the Sheriff’s Office in November 2014.

Kitchell attracted attention from other deputies who smelled alcohol on him while he was not abiding by instructions during the training, the report states.

Deputies said that Kitchell committed “egregious misses” when he fired at the targets.

Kitchell initially denied he had been drinking, then told his supervisors he had a couple of bourbons the previous night, the report states.

However, deputies found a bottle of Jim Beam in the trunk of his patrol car; they also found a cup inside the car that smelled of the alcohol brand, the report said.

The State Attorney’s Office declined to file any criminal charges against Kitchell.

If the internal affairs review went forward, investigators would have looked into six agency violations for Kitchell.