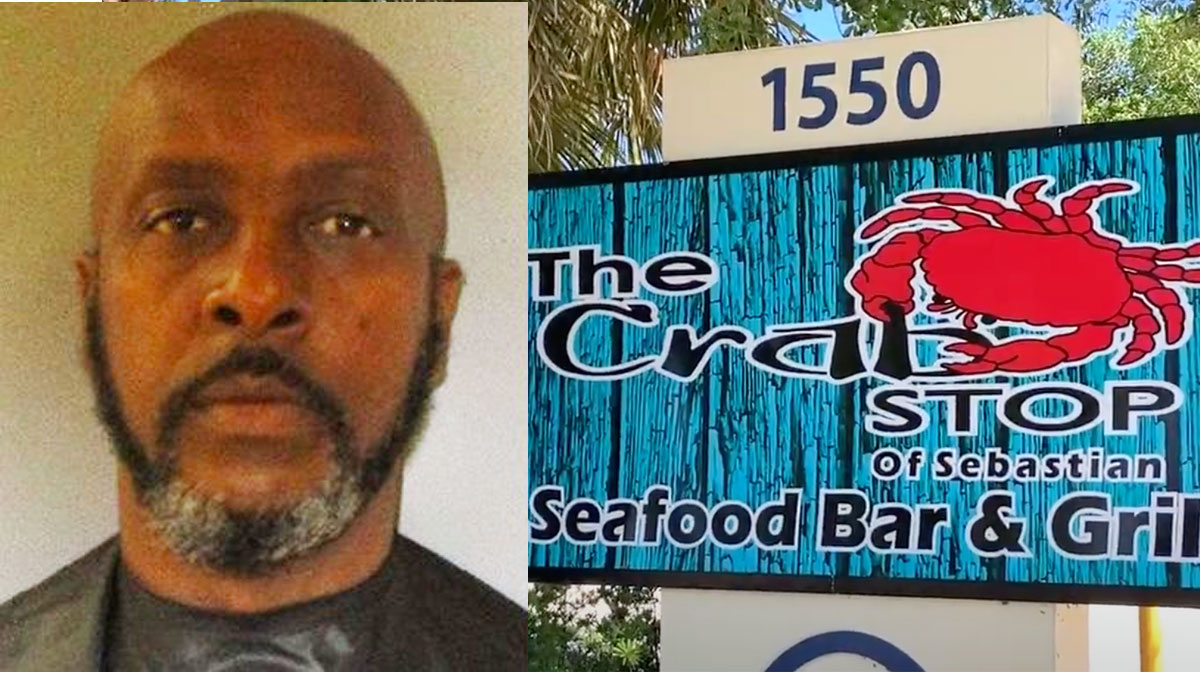 The battery charges against Crab Stop owner Ellis Buckner have been dropped after he completed a court-ordered Deferred Prosecution Program following two arrests.

The six-month program is designed to help first-time offenders avoid having a criminal conviction on their record.

The arrests came after Buckner allegedly touched female waitresses and bartenders inappropriately while working at both the Crab Stop locations in Sebastian and Vero Beach.

However, during the past few weeks, flyers have appeared on vehicles throughout Sebastian and Vero Beach asking patrons to boycott the Crab Stop. The flyers are from the alleged victims and their families.

They contain information about alleged inappropriate behavior towards women Buckner worked with while he was a firefighter for Indian River County.

On January 17, 2006, Indian River Fire Rescue received a harassment complaint by a female coworker against Buckner for “inappropriate language and inappropriate touching.”

Buckner retired from Indian River Fire Rescue in 2014 after he overcame a very traumatic incident that caused him to have a permanent Pace Maker/Defibrillator placed into his chest, his letter of resignation stated. He served the county for over 25 years. He opened the Crab Stop a short time later.

In March 2018, the Sebastian Police Department took a report from a former female employee accusing the Crab Stop owner of reaching “under her apron and groping her,” according to the flyer.

Then, in June 2020, a female bartender at the Sebastian location said the Crab Stop owner told her she had “nice legs” and allegedly grabbed her thigh. The bartender walked off the job in tears and called the Sebastian Police Department.

On June 12, 2020, Buckner was arrested and charged with battery. The arrest prompted other female workers in Sebastian and Vero Beach to come forward and talk with the police.

The Vero Beach Police Department also investigated Buckner after more women came forward from the Crab Stop in Vero Beach. One woman said Buckner made “inappropriate advances” to her and was “touching her during her employment.”

Some female workers recorded the interactions with Buckner from their cell phones.

On June 20, 2020, Buckner was arrested again on two more charges of battery after the Vero Beach Police Department concluded their investigation.

The stories from other former female workers are being published on a Facebook page called Molested Employees of the Crab Stop.

Michael A. Bryan, 65--artist, teacher, father, and friend--passed away at home in Sebastian, FL