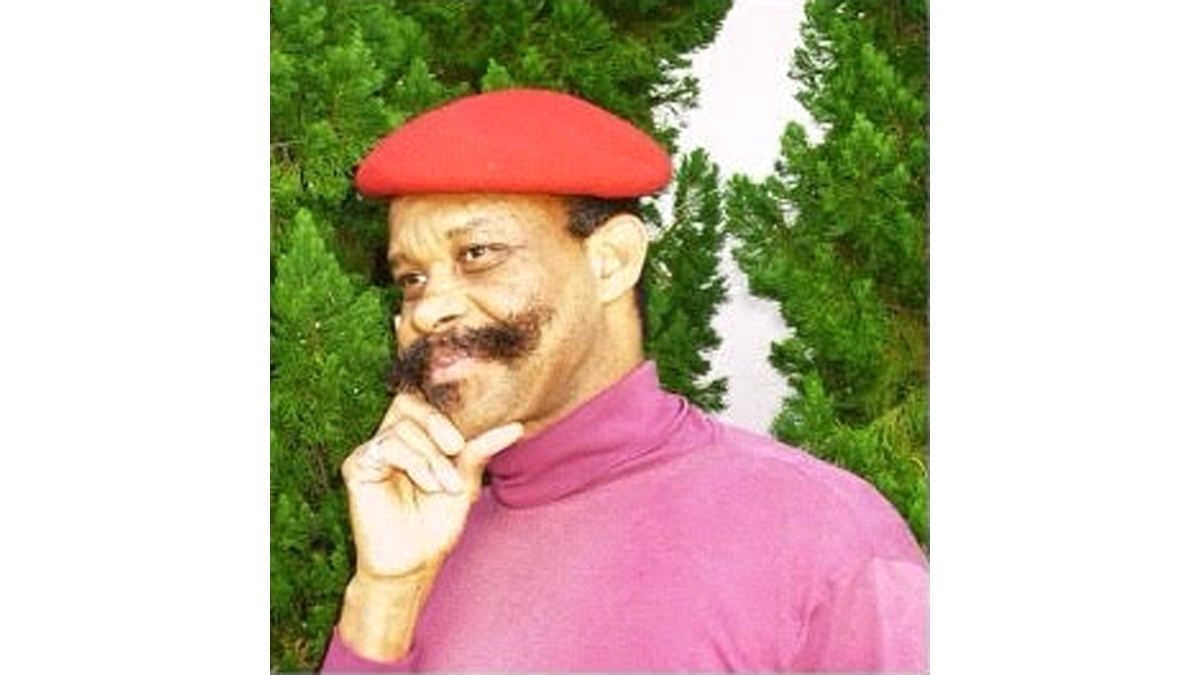 Michael A. Bryan, 65–artist, teacher, father, and friend–passed away at his home in Sebastian, FL in February 2021.

Born in Kingston, Jamaica on June 29th, 1955, Michael’s childhood was filled with drawings of well-loved characters, including Superman, Batman, and Popeye as a form of personal entertainment. His love and talent for art was known from a young age.

Michael immigrated to the United States at the age of 17. He would later graduate with a degree in electronics and build electromechanical devices for a Norwalk, CT corporation.

A layoff from the downsizing company and an earlier reconnection with his own estranged father, Clifford–a skilled carver and welder–before his passing, helped reinvigorate a passion for the Arts, and in the years following, Michael would call on his departed father often when met with a wood carving waiting to be realized. While in Connecticut he would often be asked to lead and participate in community Arts events and programs, receiving countless commissions for his work.

In the early 2000s he would move to Florida to care for his mother, Murielda, during her battle with Alzheimer’s. After she passed away in 2010, Michael was faced with another major and unexpected life pivot, eventually settling in Sebastian, FL, where he would live, work, and create art for the remainder of his life.

In his later years, he lived his days deeply committed to his craft, with an exceptional gift for portraiture, sculpture (clay, wood, bronze, ice), mural painting, and any other artistic medium that moved him. One of his more well-known art pieces, “Humanity/Divinity,” (pictured) created in 1988 and featuring great historical minds, is beloved by many. Within the last few years he became a regular at Earl’s Hideaway Lounge in Sebastian, taking in the rotating Sunday music lineups while offering lively portraits and caricatures to the venue’s patrons. An avid kite-flyer, saxophonist and flutist, and lover of reggae, jazz, blues, and classical music, Michael possessed a jubilant spirit and zest for life that was deeply felt by anyone he came upon in his Sebastian neighborhood and beyond.

Michael is survived by his daughter, Erica T. Bryan, a Connecticut musician and lover of the Arts, and a diverse community of dear friends and colleagues who enjoyed his work. A small celebration of life will be held on the sands of Treasure Shores Park in Vero Beach, FL, Tuesday, March 16th at 5:30pm. His daughter asks that bright colors be worn and social distancing respected.