Bomb Threat At Walmart and Sam’s Club in Vero Beach 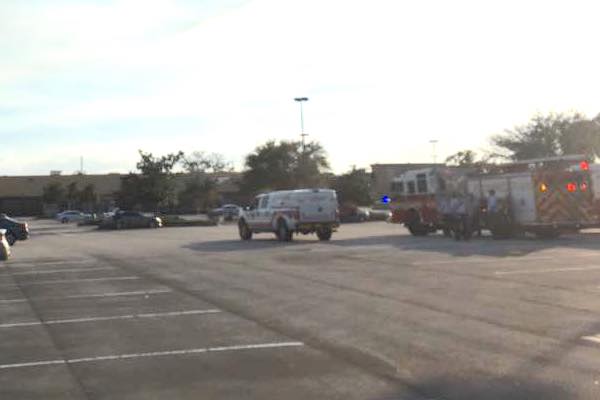 VERO BEACH – At around 4:15 p.m., employees at Walmart and Sam’s Club received a bomb threat at their Vero Beach stores.

All customers have been evacuated from both Vero Beach stores.

The Indian River County Sheriff’s Office is asking everyone to avoid the area until further notice.

“We all left our baskets and vacated the lot. And I’m craving the food in my cart, of course,” Sandy Fox wrote on Facebook.

Update: As of 6:10 p.m., Walmart and Sam’s Club have been searched and given the clear. Sweep didn’t find anything suspicious. Employees are being allowed back in. At 6:21 p.m., customers were allowed back in the stores.

“Sam’s Club & Wal-Mart stores open again after being cleared following bomb threat. Investigation into the threat continues,” the IRCSO said in a statement.