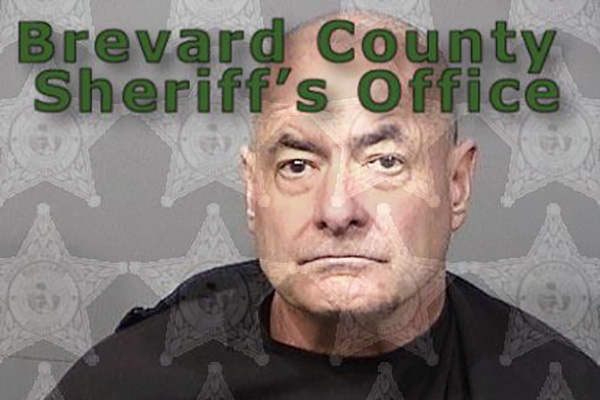 Deputies received a call Saturday night from the 900 block of Frangi Pani Drive in Barefoot Bay where a man was making threats to shoot his firearm, according to the Brevard County Sheriff’s Office.

The victim told deputies that he was drinking with his friend, 50-year-old Gerard J. Laferriere, when they got into a verbal altercation, according to the affidavit.

“Laferriere became enraged and unlawfully and intentionally drew his firearm from his hip,” the deputy said.

Laferriere pointed his firearm at the victim and stated he was going to kill him. The victim recorded the altercation using his cell phone, the report said.

Deputies arrested Laferriere for Aggravated Assault with a Deadly Weapon. Laferriere is still being held at the Brevard County Jail on $25,000 bond.