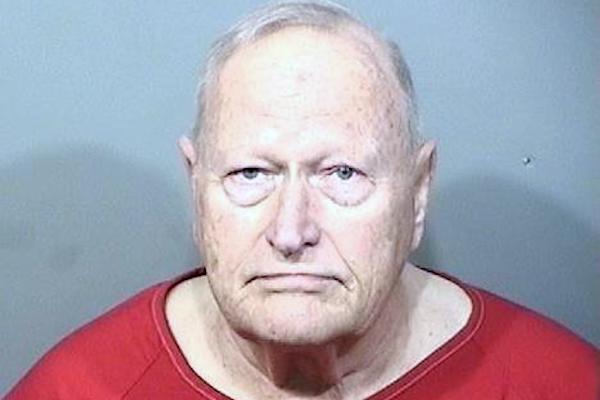 Steven George Wiegand, 76, is accused of molesting a 15-year-old girl at his home in Barefoot Bay. Photo by Brevard County Jail.

MICCO – A 76-year-old Barefoot Bay resident is accused of molesting a 15-year-old girl on numerous occasions, according to the Brevard County Sheriff’s Office.

Steven George Wiegand, who lives in the 1100 block of Indigo Drive, was arrested on several charges, including two counts of Selling Obscene Material to a Minor, two counts of Lewd or Lascivious Exhibition, and Sexual Battery on a Person Over 12 and Under 18 Years of Age.

The behavior went on several times until she told someone recently in Barefoot Bay.

The behavior also occurred inside Wiegand’s Barefoot Bay residence and other times in front of the victim’s younger sibling, the report said.

Wiegand also showed the girl pornographic videos on his tablet and showed her how to access the videos so she could watch them on her own, the arrest affidavit said.

The Brevard County Sheriff’s Office told Sebastian Daily that Wiegand is a New York State resident who lives in Barefoot Bay during the winter months.