by Roy Garton
A A 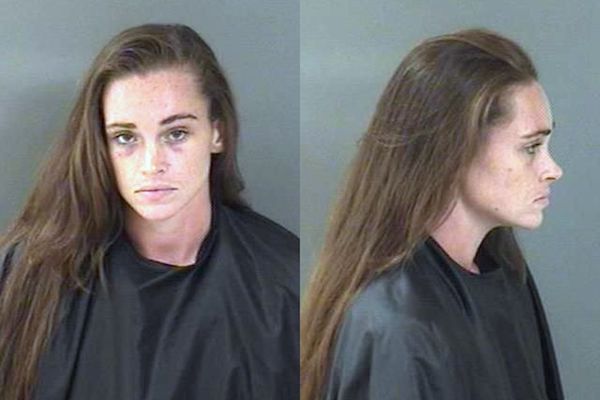 VERO BEACH – On Tuesday at approximately 11:00 p.m., the Indian River County Sheriff’s Office responded to a Vero Beach residence in reference to an auto burglary, according to the report.

A Vero Beach resident told deputies that while she and his wife were sleeping, his phone went off with an alert that their exterior camera has been activated.

“They have a camera mount on the exterior of the home just above the garage,” the deputy said.

When they looked at the phone, they saw a vehicle at the end of their driveway and a male attempting to gain entry in one of their vehicles, the report said.

The victim ran out and confronted the subjects near a light colored PT Cruiser. At the same time, one of the other subjects gained entry into a vehicle and stole a $20 bill, according to the deputy.

At that time, the PT Cruiser drove off, and the victim chased the other subject who was in their vehicle.

Deputies located a vehicle matching the description at the 1300 block of 6th Street in Vero Beach.

The driver, identified as 23-year-old Vanessa Marie Voorhees, admitted that she and the other suspect have been driving around in her mother’s car for the past few days committing numerous auto burglaries.

Voorhees, who’s unemployed, stated that before this incident they stole three gas cans from three different homes earlier in the day. She also admitted that they intentionally drove around looking for “unlocked cars and open garages” so that they could return later and steal the items, the report said.

Voorhees told deputies that she was the “getaway” driver. The other suspect was later apprehended.

Voorhees was arrested and transported to the Indian River County Jail where she was charged with Felony Auto Burglary.