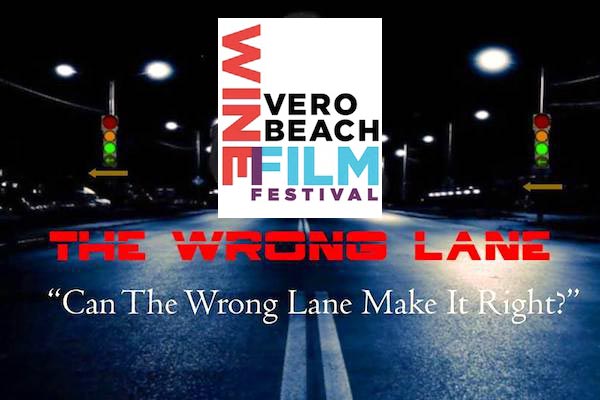 VERO BEACH – Roy Garton, director of The Wrong Lane, has announced that the 2017 Vero Beach Wine and Film Festival has accepted the short film in June.

“We are so excited!” stated Garton.” The short film has already been in six other film festivals in the last six months.

Our Vero Beach news team has learned that Garton contributes the increased interest in the film to a recent worldwide article written about the film from a media magazine in Manchester, England.

“It has obviously helped with our outreach and image, no doubt.” Garton added.

The Wrong Lane was shot in West Melbourne last year by Brevard Film and Talent as an approved project. It deals with a young lady finding her birth parents for the first time.

Two married couples and a young lady are brought together by a supernatural force known only as the mediator.

Another great production value that Roy secured was a specially written music score for the film. Rick Balentine with Score LA did the film’s music.

“It is very costly and nearly impossible to get a specially written music score for a short film. Rick’s contribution greatly enhanced the film’s edginess. I can’t thank Rick enough for working with me on this project,” said Garton.

The Vero Beach Wine and Film Festival is June 8th through the 11th. More information can be found on their website.

You can also visit the film’s Facebook fan page and the The Wrong Lane IMDB page.