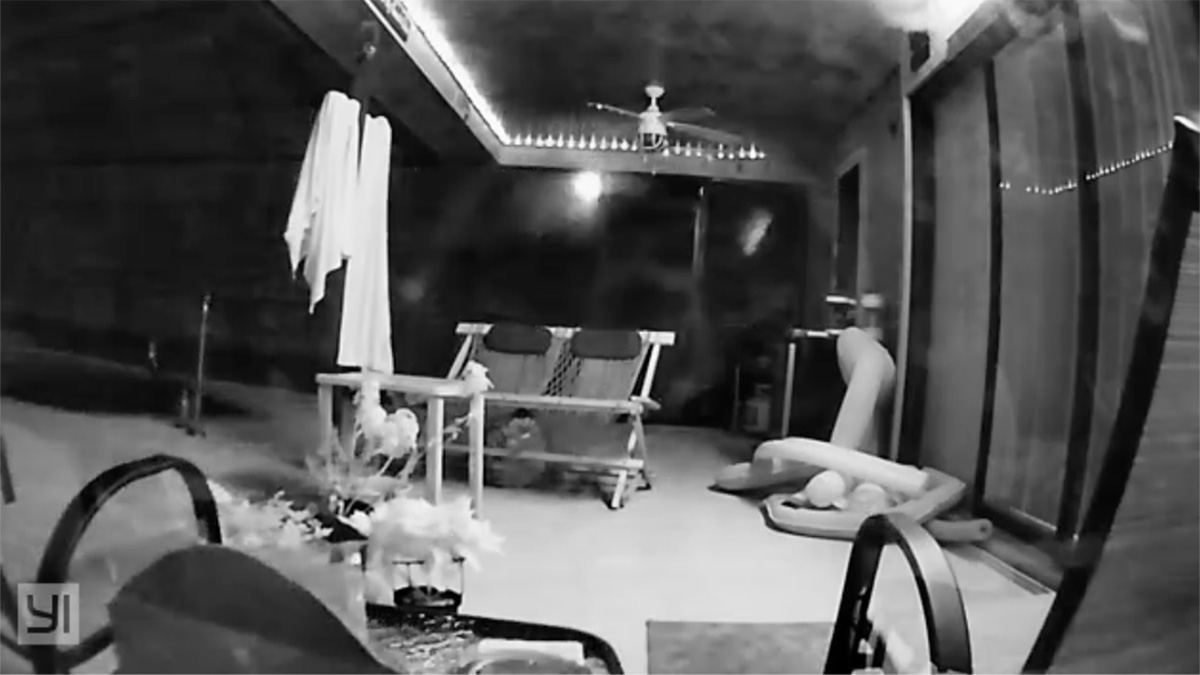 We’ve seen a lot of things in and around Sebastian, such as UFOs and a test missile from a submarine.

However, on Monday, April 12, 2021, at approximately 10:16 p.m., something appeared in the sky that looked like a fireball. The object, described as a meteorite, lit up the entire sky before disappearing. Some witnesses heard a sonic boom afterward.

“A friend of mine and I were sitting outside in Sebastian when we saw a bright light come through the sky. It was changing colors as if burning up coming through the atmosphere. It was south of Sebastian, coming from the west towards the east and descending towards either the ocean or the river,” James Brickett told Sebastian Daily.

Astronomers in Florida think it was an asteroid called “2021 GW4” that was expected to be near Earth around the same date.

Here’s a video from a person’s home security system in Sebastian.

The fireball appears to burn up as it entered the Earth’s atmosphere.