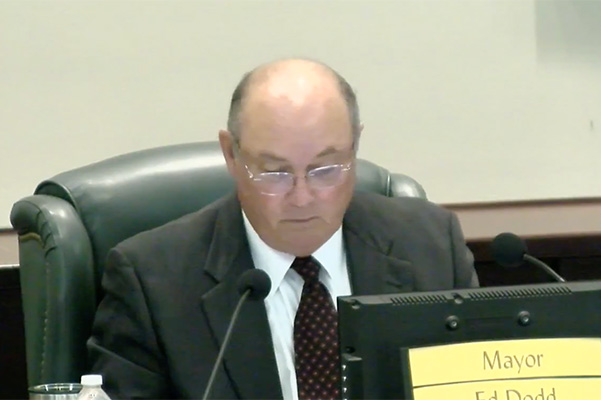 Sebastian Mayor Ed Dodd, who is spearheading the Sustainable Sebastian Initiative, is now providing workshops for residents to discuss a variety of things, including pest control management systems and presentations.

“Those workshops are primarily for the new council members who haven’t had the opportunity to understand a lot of the stuff that’s going on,” Dodd said.

Dodd wants to get everyone up to speed on what the city is doing about pesticides, but he is also taking it a step further.

For example, Dodd is asking Growth Management to discuss the procedures during the workshops.

“I would like to have a similar presentation be done by Growth Management so that the new council members and anyone from the public who is interested in knowing how things work, can actually see what happens when somebody brings us a site plan,” Dodd said.

Dodd thinks it would be good for people in the general public to attend the workshops. He said he read stuff on social media and can tell that a lot of people didn’t know what was going on with the annexation and the process. He also wants to educate the public on what happens when there’s an annexation request.

The other workshops will include purchasing and budgeting presentations. For example, how the budget process works.

The first set of City Council Workshops will be a discussion on integrated pest management systems. The dates are as follows:

The workshops are open to the general public at City Hall.

6 Easy Ways To Improve Sebastian in 2020

6 Easy Ways To Improve Sebastian in 2020