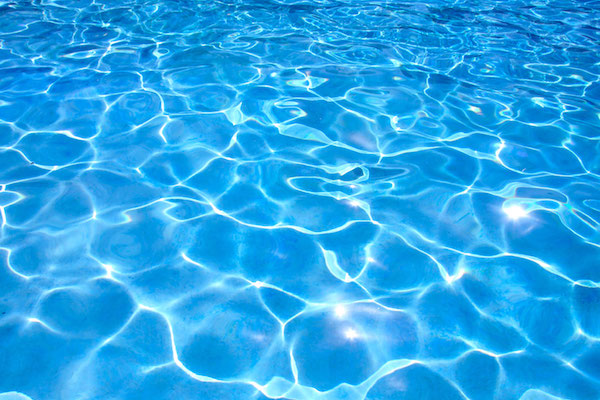 VERO BEACH – Detectives are still investigating a home where a man was found dead in a pool in Vero Beach, according to the Indian River County Sheriff’s Office.

Law enforcement responded to a possible drowning at a home Monday afternoon located in the 800 block of 46th Avenue.

Maj. Eric Flowers, the spokesman for the Sheriff’s Office, told Sebastian Daily that the man was face down in a pool at the residence.

Police said the man resided at the home where he was found.

Another person at the home called law enforcement at approximately 3:10 p.m.

“They said that 20 minutes prior, he was awake and talking,” Flowers said.

The man was pronounced dead at the home.

Deputies have identified the man, but his name has not been released.

The drowning is still under investigation.

Deborah “Do Do” Munro, 60, of Sebastian – Obituary

700 New Housing Units Could Be Built Soon In Sebastian

700 New Housing Units Could Be Built Soon In Sebastian