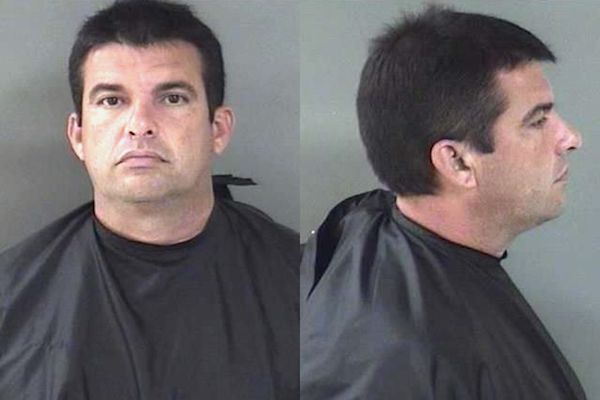 A man who was arrested at the Howard Johnson's Tuesday was found dead Wednesday at the Indian River County Jail.

A man who was accused of slamming his girlfriend’s face into a concrete staircase at the Howard Johnson’s in Vero Beach has died at the Indian River County Jail, according to authorities.

As previously reported by Sebastian Daily, Zacharriah John Zimmer was arrested Tuesday afternoon at the Howard Johnson’s on a charge of battery domestic violence.

The next morning, Zimmer was found unresponsive by a cellmate in the medical wing of the jail.

“The inmate shared a cell in the medical wing with another inmate, who advised corrections staff that he heard gurgling noises and found his cellmate unresponsive,” Major Eric Flowers told Sebastian Daily on Wednesday.

“At this time, there are no signs of trauma and the death is believed to be related to ongoing medical issues associated with this inmate,” Flowers said.

On Tuesday, Zimmer was arrested on a charge of battery domestic violence at the Howard Johnson’s in Vero Beach.