Man Accidentally Shoots Himself In Hand With Own Gun 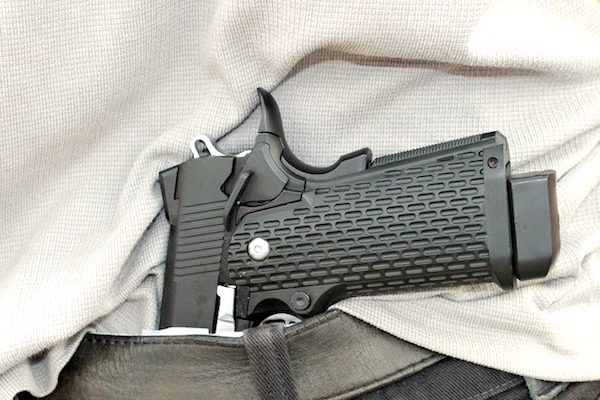 Andrew Michael Durick, of Vero Beach, shot himself in the hand.

VERO BEACH – A 24-year-old man accidentally shot himself in the hand with his own gun last week in Vero Beach, according to the Indian River County Sheriff’s Office.

On Wednesday, at approximately 12:10 a.m., deputies responded to the Indian River Medical Center in reference to a shooting.

Deputies made contact with Andrew Michael Durick, who had a single gunshot wound to his left hand.

Durick said the shooting happened after he arrived home as he removed his holster from his lower right abdomen area. He unholstered his black Walther PPS 9MM handgun, and while doing so, he accidentally placed his finger on the trigger and shot the firearm off, according to the report.

“The barrel of the gun at this time was pointed at his left hand,” the deputy said in the report.

Durick’s mother awoke to the sound of the gunfire and transported him to the hospital after observing his injury. He does possess a valid CCW.

A deputy then went to the home and observed a single shell casing and the firearm on the table, and a single bullet hole in the wall.

Based on the facts it was determined no foul play or foul intentions were associated with this incident.