Judge to Rule in Sebastian City Council Lawsuit on Friday 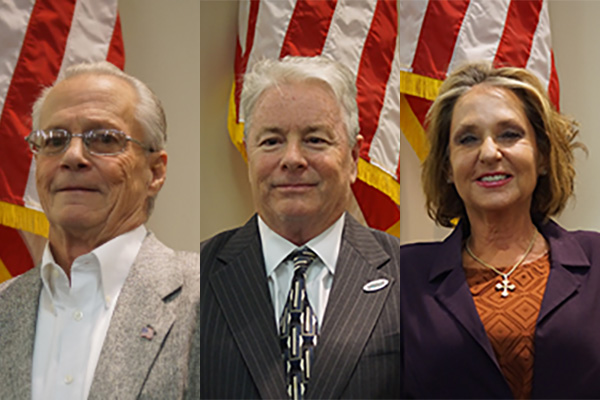 Defense attorneys for Sebastian Council members Damien Gilliams and Charles Mauti appeared on video for Monday’s hearing. Councilwoman Pamela Parris is representing herself; she was on the phone but not on the video chat.

Sunshine Law advocates Michael Barfield and Barbara Petersen were also present, citing the need for the mediation to be open to the public to comply with the Sunshine Law.

Circuit Judge Janet Croom ruled that the parties did not have to continue mediation since it would be impossible to have it with full public input. Gilliams’ attorney wanted to have mediation.

Gilliams, who is seeking a temporary injunction against Mayor Dodd and Carlisle to prohibit them from canceling future city council meetings, wanted to combine the two cases.

However, the judge ruled that the two cases are not to be combined.

The plaintiffs can now continue with their case involving Sunshine Law violations separately. The ruling also gives Mayor Dodd the ability to approve the State of Emergency and cancel the City Council meetings.

Gilliams’ attorney then wanted the judge to dismiss the plaintiffs’ case, but she refused.

The judge also allowed Barfield and Peterson to become full parties in the case with their emphasis on protecting the Sunshine and Open Meeting laws. As a result, these issues are seen as a top priority in the decision process of the lawsuit against Damien Gilliams, Charles Mauti, and Pamela Parris.

Judge Croom asked all parties to work together instead of filing lawsuits.

“I would strongly encourage moving past these issues, working together with your attorneys so you can go back to wisely governing the citizens who voted for you,” Circuit Judge Janet Croom said during the hearing.

Gilliams, Mauti, and Parris are still under investigation on criminal charges by the State Attorney’s Office for violating the Sunshine Law during their private meeting. The three Council members are accused of attempting an illegal coup to take over the City of Sebastian during the coronavirus pandemic.

Checkers in Sebastian closed amid an expired lease

Checkers in Sebastian closed amid an expired lease