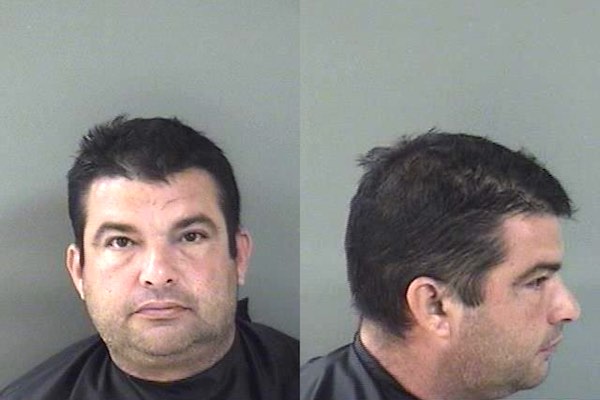 Zacharriah Zimmer was found unresponsive in his cell Wednesday at the Indian River County Jail.

Yesterday, we reported that inmate Zacharriah Zimmer, 42, was found unresponsive in his cell by his cellmate at the Indian River County Jail.

“An autopsy was conducted today, which confirmed that his death was related to his extensive medical history. No signs of trauma or foul play were observed during the autopsy,” Flowers said.

Detectives await the final results of the toxicology screening.

Zimmer was arrested by the Vero Beach Police Department on April 3rd for battery domestic violence and transported to the Indian River County Jail where he faced a hearing on Wednesday, April 4th, just hours before passing away.