How the government of City of Sebastian is set up 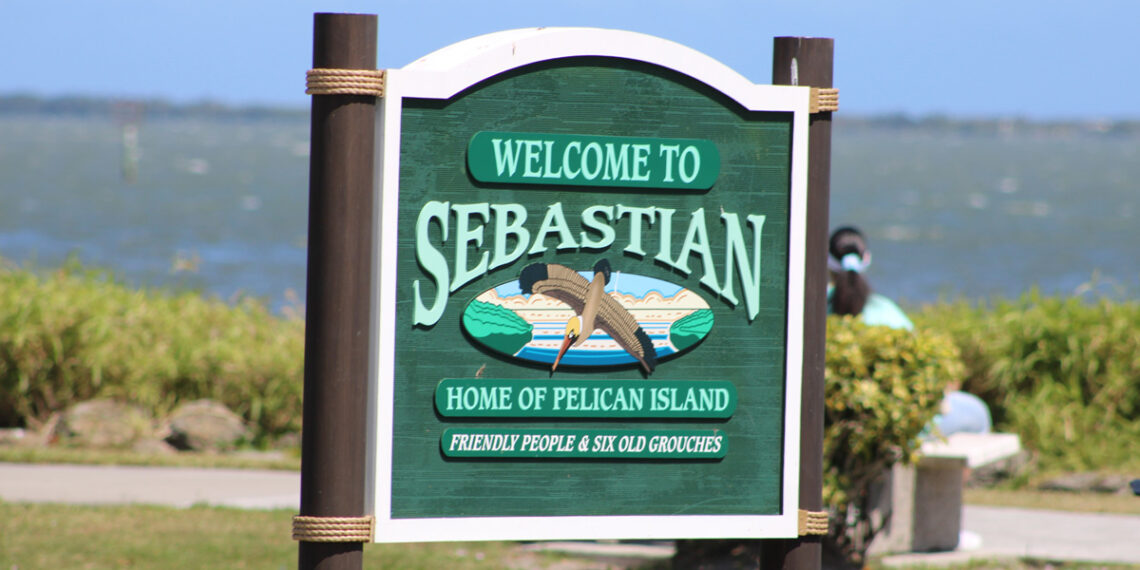 Our local government is set up much differently than a larger city because the City Manager is the one who runs the municipality, not the Mayor or Vice-Mayor.

Council members have an oversight role that varies in its responsibilities based upon the form of government specified in the charter. All five council members are equal, regardless of being the mayor or vice-mayor.

Under our local government, a mayor chairs the meetings but does not run the municipality. Instead, the city manager is the person who runs the city.

The mayor’s primary responsibility is to chair the Council meetings, which include;

The mayor must fully understand city operations, procedures, and policies.

But most of all, the mayor must be strong. We’ve seen that strength in Ed Dodd and Jim Hill, the recent mayors of Sebastian.

Many people in Sebastian still think the mayor in Sebastian is elected by the people, which is a different form of government. So we’ll talk about the difference.

The City of Sebastian is a City Commission Government, a form of local government where voters elect a small commission, also known as council members of five to seven elected officials. Sebastian currently has five council members.

The elected council members constitute the city’s legislative body and, as a group, are responsible for taxation, appropriations, ordinances, and other general functions.

The city manager has executive responsibility for all departments within the city except fo the charter officers. The city manager’s administrative staff prepares the city budget; then, it must be approved by the council.

One council member must be appointed mayor, but this is primarily a ceremonial assignment, and the person who runs the meetings. The mayor serves as council chair and typically does not have additional powers over and above the other commissioners.

In larger cities, the local government is known as a Mayor-Council Government, a system with a mayor who the voters directly elect to serve as chief executive and a separately elected legislative city council.

The form of government may be categorized into two main variations depending on the relative power of the mayor compared to the council. In a typical strong-mayor system, the elected mayor is granted almost full administrative authority to appoint and dismiss department heads. In such a system, the mayor’s administrative staff prepares the city budget, although the council usually must approve that budget.

Conversely, in a weak-mayor system, the mayor has no formal authority outside the council, serving a largely ceremonial role as council chairperson. The mayor cannot directly appoint or remove officials and lacks veto power over council votes.

Most major American cities use the strong-mayor form of the mayor-council system.