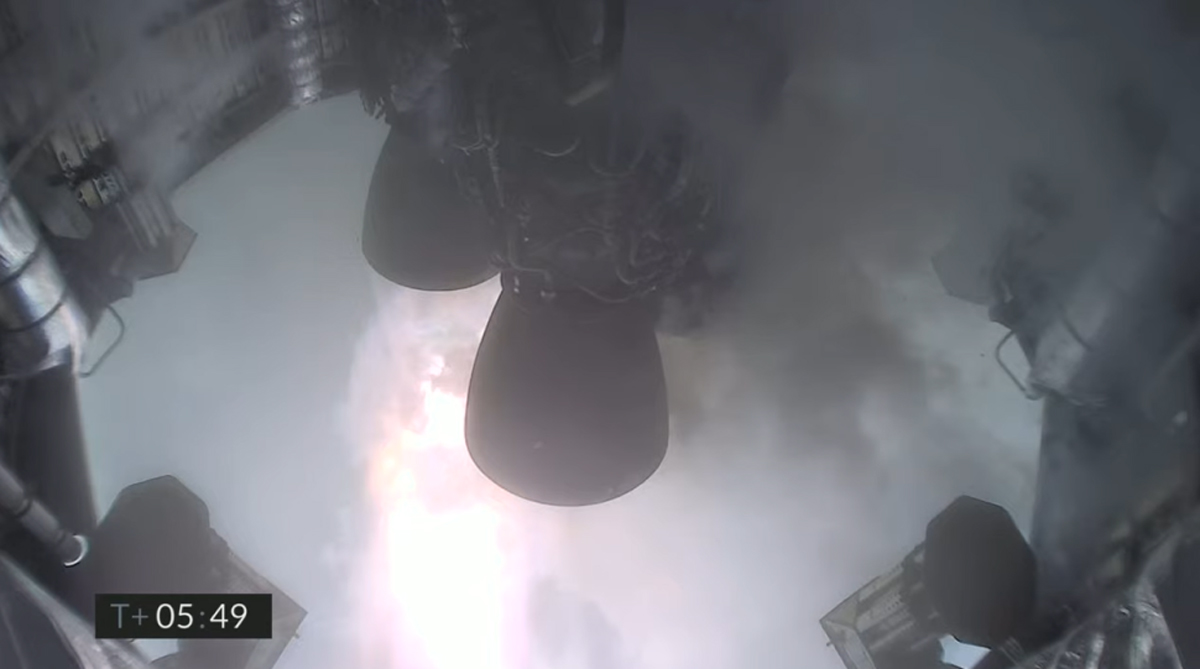 A test or SpaceX Starship SN11 completed a short flight from one of Elon Musk’s development facilities in Boca Chica, Texas. However, it failed on re-entry.

The unmanned SpaceX Starship soared at approximately six miles high in altitude before making a descent. The craft was supposed to land, but the SpaceX Starship exploded five minutes and 49 seconds later. Crews cleared the landing pad before debris hit from the explosion.

SpaceX has released little information, but Musk thinks there were two issues. “Looks like engine two had issues on ascent and didn’t reach operating chamber pressure during landing burn, but, in theory, it wasn’t needed. Something significant happened shortly after landing burn start,” he said of SpaceX Starship.

We know that the onboard SpaceX Starship camera had stopped during the test, and officials said the craft failed on re-entry during the engine ignition sequence. Some of the crew were excited about the SpaceX Starship test as it completed a few milestones for the company, but Musk said they would know more after a full examination later today.

Earlier this month, another SpaceX test also exploded on the landing pad. The spacecraft hit the pad with so much force that it sent the SpaceX Starship into the air.

But Musk has big plans for the SpaceX Starship program. He plans use them to send people to the moon and Mars.

There are several other prototypes under construction at the site for the SpaceX Starship program. The failed landing attempt on two recent tests proves the company has some work to do before orbital flights for SpaceX Starship.

The Starship vehicle will use a Super Heavy booster to carry humans to the moon and Mars in 2023 with nine people. NASA is also looking at one of the three SpaceX Starship designs to deliver astronauts to the moon under the agency’s Artemis lunar program.