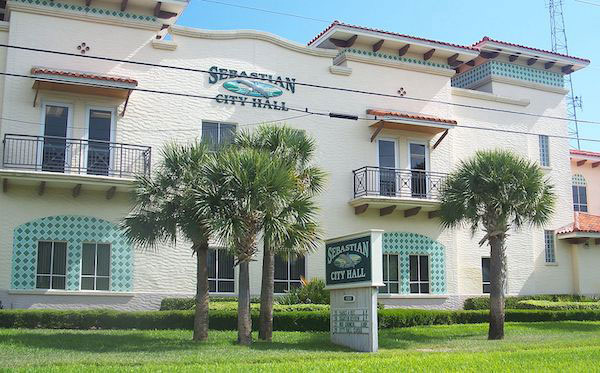 The City of Sebastian has announced two workshops or Wednesday, January 26, 2022. The first one will be at 1:00 p.m., and second is scheduled at 5:00 p.m. The workshops are to discuss the American Rescue Plan Act Funding.

The workshop will take place inside the City Council Chambers inside City Hall, located at 1225 Main Street in Sebastian.

Last July, we published an editorial about misinformation published by a small town Vero Beach reporter attempting to get Sebastian residents in an uproar after stating the federal funds were only to pay bonuses to Sebastian City employees.

Sebastian Daily debunked the misinformation, informing residents that only a portion of the federal funding would go for bonuses. Instead, most of the monies would go to help the stormwater in the city.

We also recommended that city employees be paid the bonuses since most of them have been overworked during the pandemic, and it’s only a portion of the overall funding.

Other municipalities in Florida have used part of the federal monies to pay their employees, which is one of the options.

It’s an important workshop, and anyone who has questions about this federal funding should attend.