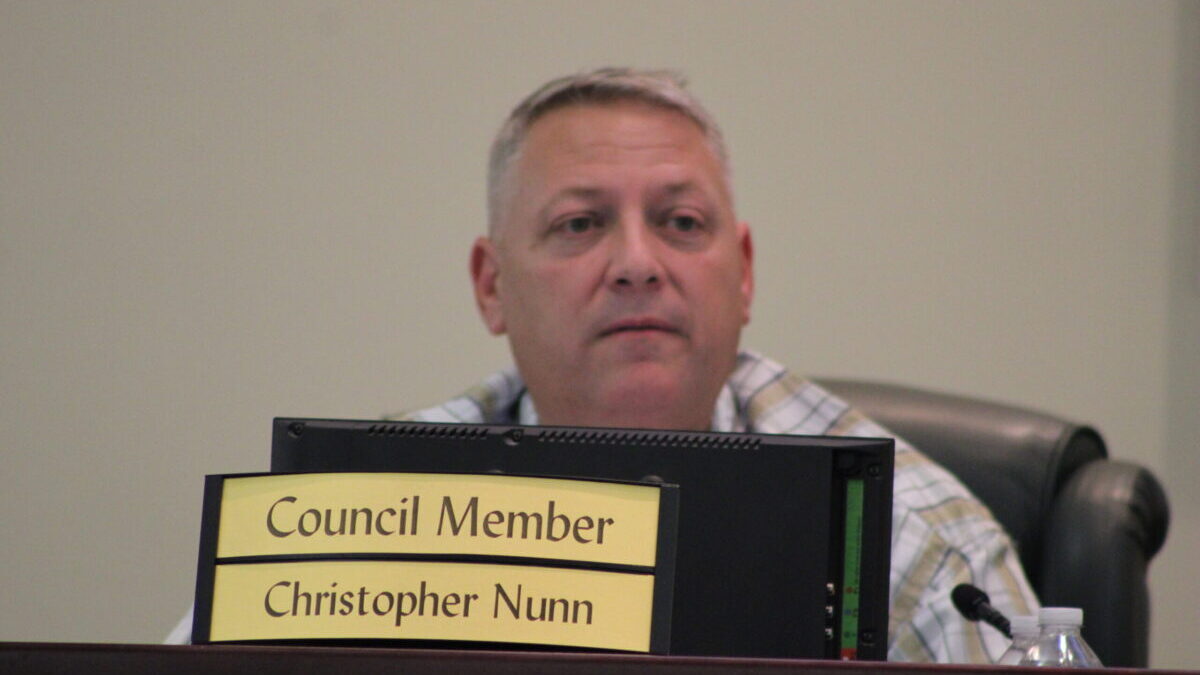 After two public workshops and a Council vote of 4-1, City of Sebastian employees will receive an incentive from the recommended spending plan for funds received from the American Rescue Plan Act.

There was growing support from Sebastian residents during the two workshops to use some of the government monies to pay city employees. According to the American Rescue Plan Act, a portion of the government funds can be used for “premium pay.” The money is for employee compensation, such as bonuses, but not raises.

City Manager Paul Carlisle told Sebastian Daily the monies are an incentive to keep quality employees in the city from looking for work elsewhere. About $497,656, or 15 percent of the funds, will be used for part-time and full-time city employees, defined as “retention incentives.”

City employees who worked during the weeks during the shut down caused by the pandemic will receive:

There was some opposition to handing out the free money to employees with concerns over rising inflation and potential costs to complete other projects within the city.

Councilman Bob McPartlan said he talked with the City of Vero Beach and surrounding counties, and none of them are using the funds for premium pay. McPartlan also suggested a decision didn’t have to be made now regarding employee pay, even though he supports helping city staff.

“I’ve been a supporter of the employees and the police as long as I’ve been here and even before I’ve been sitting up here,” McPartlan said.

He suggested the city wait until the completion of the Stormwater Master Plan before spending any relief funds. For that reason, he voted against the plan.

But Vice Mayor Fred Jones didn’t think the City of Sebastian should delay paying its employees using the COVID relief monies, just because other municipalities and counties choose not to.

“Here in the City of Sebastian, we are leaders. I don’t want to follow another city or another municipality. We have led the way in many different areas, from stormwater to keeping our lagoon clean. I think we need to focus on us, and not worry about what some other city does, and we need to take care of our employees,” Jones said.

A Sebastian citizen spoke during the meeting and said many employees are enticed to go elsewhere for more money. She said once they leave, the city is stuck with workers who are not as emotionally vested and suggested passing this to keep the quality employees.

Last summer, Sebastian Daily published an editorial recommending bonuses to Sebastian city employees for all their hard work and additional responsibilities on the job and at home during the COVID-19 pandemic.

Rain and colder temperatures this weekend in Sebastian, FL