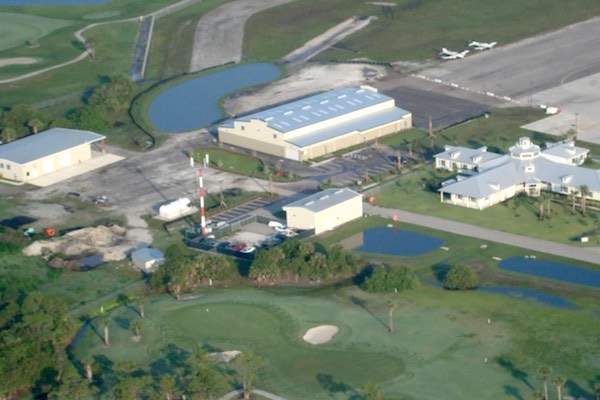 Sebastian Airport Hangar D will be good for the local economy.

SEBASTIAN – A new Sebastian airport hangar will be built soon after the city received a $1 million state grant, which is expected to bring growth to the local economy.

The total project is expected to cost $2.25 million, which will build a multi-purpose hangar at the Sebastian Municipal Airport. The city has an economic development program to construct hangars. It’s been a policy for a long time.

“This will be our 4th hangar. These hangars help bring jobs and revenue to the airport at very little cost to local tax players,” Mayor Jim Hill told Sebastian Daily.

The city already sees $45.1 million in benefits from the airport in Sebastian. The project is using a combination of state grants and a 20 percent match from the city, according to Airport Director Scott Baker.

Hangar D at the Sebastian Airport will be completed in 2020.