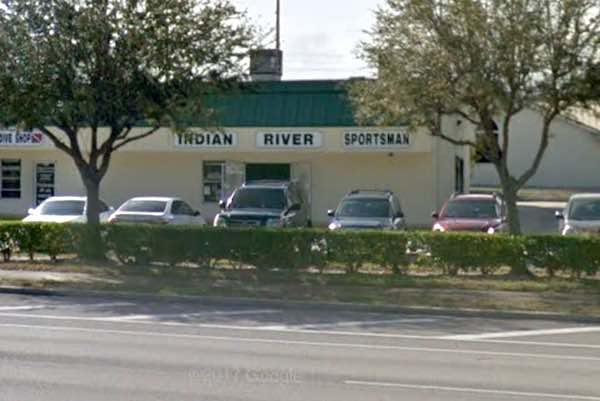 Firefighters responded to the Indian River Sportsman Indoor Target Range in reference to smoke inside the building.

GIFFORD – At around 11:00 a.m. Monday, firefighters were called to a fire at the Indian River Sportsman Indoor Target Range, at 4157 U.S. Highway 1 in Gifford.

A person who was visiting a business next to the target range reported seeing smoke coming from the back of the building, according to Brian Burkeen, assistant fire chief with Indian River County Fire Rescue.

Upon arrival, firefighters found heavy smoke and flames inside the facility.

Burkeen said the fire started in the ceiling or attic of the building.

Nobody was inside the business, and there was no threat of explosion, according to Burkeen.

Since it’s a shooting range, firefighters had to wear special breathing apparatus when they entered the business.

The fire caused one southbound lane to close on U.S. Highway 1 in the area, according to the Indian River County Sheriff’s Office.

Motorists were detoured to an alternative route.