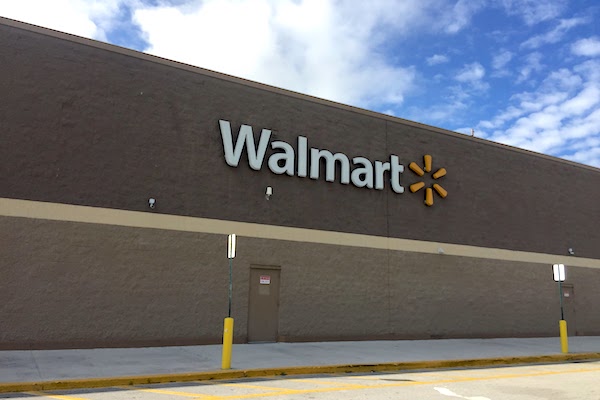 SEBASTIAN – Black Friday deals are going on everywhere in Sebastian and Vero Beach. These sales are from Walmart, Best Buy, Home Depot, Target, JCPenney, and deals at the Indian River Mall in Vero Beach.

Here are some of the local Black Friday sales going on.

Black Friday starts at 6 p.m. on Thanksgiving Day at Walmart in Sebastian. Sales for toys and electronics.

Best Buy in Vero Beach has a lot of 4K Ultra televisions starting at $129, computers, and Samsung Galaxy phones.

The Target store in Vero Beach has game consoles, watches, electronics, and home appliances on sale for Black Friday.

The Home Depot store in Sebastian is offering free delivery on some items. Some of the appliances are 40 percent off. They also have a lot of Christmas stuff already on sale.

The JCPenney store in Vero Beach inside the Indian River Mall is offering 30, 50, and 80 percent off on selected items.

If you’re looking for a new phone or cell service, Metro is offering a buy one get one special, or two free phones when you switch.

If you’re going to the Indian River Mall in Vero Beach, make sure to stop at GameStop, Macy’s, and other retail stores for other Black Friday deals. If you don’t want to shop in stores, Amazon also has Black Friday specials you can order online.

Some Sebastian businesses refuse to open for Thanksgiving, Christmas

Some Sebastian businesses refuse to open for Thanksgiving, Christmas