About Andy Hodges
Andy Hodges was born in Annapolis, Maryland, and grew up living on the Loxahatchee River in Jupiter, Florida. He has been a radio and TV personality since the mid-1980s. He has worked for WFLX-TV (Fox 29), WIRK, WLIZ, WIXI, WKSY, WRMF, and others. In 1994, Andy took a break from broadcasting and was a software and systems engineer for various companies in Atlanta, Georgia. In 2002, he moved back to Florida and settled in Sebastian, where Andy's family has lived for over 45 years. He returned to the broadcasting sector in 2005. Andy joined Sebastian Daily as our editor-in-chief in 2016.
Xing 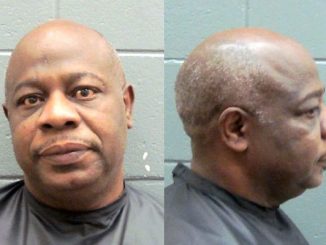 GIFFORD – Last week, the Indian River County Sheriff’s Office was contacted about a child molestation case stemming from 2015. Michael Stuckey, 55, plead guilty to lewd and lascivious battery on a 9-year-old. The mother […] 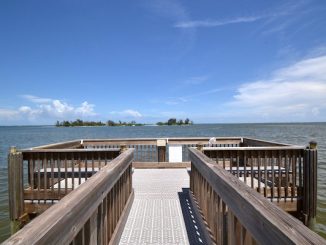 SEBASTIAN – There are plenty of things to do in Sebastian, Florida. The town sits on the Indian River lagoon between Melbourne and Vero Beach, and that brings a lot of fishermen to the Sebastian […] 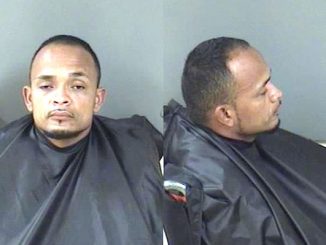 SEBASTIAN – A Melbourne man was arrested after trying to leave the scene of two traffic accidents Monday afternoon in Sebastian. The Sebastian Police Department responded to the first accident at the intersection of Main […] 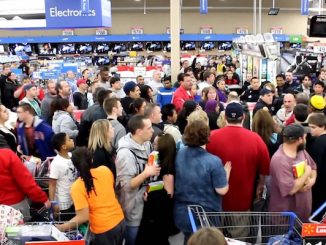 SEBASTIAN – Walmart is ready for the most anticipated Black Friday sales of 2016 with its official ads. The deals begin at 6 pm. Thanksgiving day. Walmart promises the “hottest deals” if people are willing […] 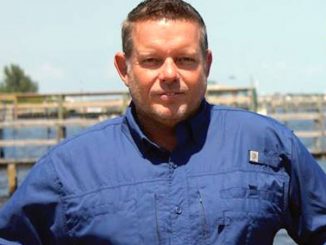 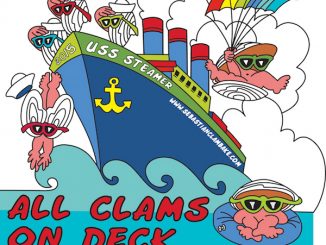 SEBASTIAN – The Sebastian Clambake Festival begins today with great weather despite a cold front that’s moving into our area tonight and Saturday. There’s a small chance of a few fast showers, and highs will […] 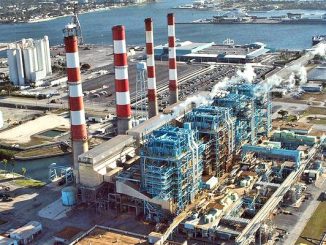 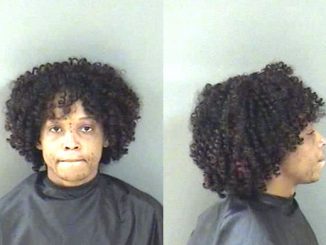 VERO BEACH – Two children, ages 10 and 12, jumped out of a speeding vehicle after the driver fled a deputy, according to an arrest report. Afina Nichel McCunn, 38, of Vero Beach, was charged […] 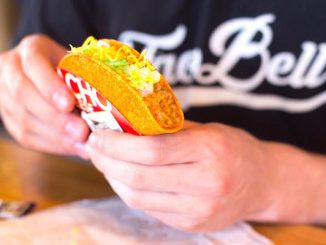 SEBASTIAN – Make sure you pick up your free Doritos Locos Taco from Taco Bell today between 2 to 6 p.m. at participating locations. It’s all part of the “Steal a Base, Steal a Taco” […] 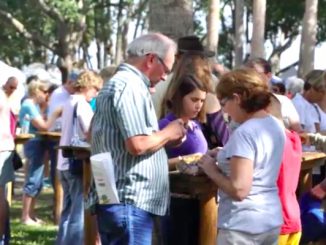