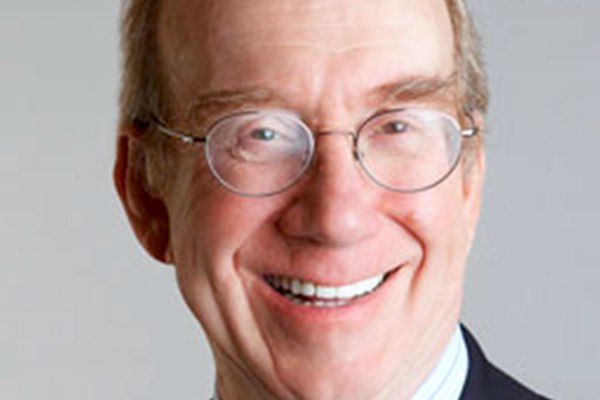 VERO BEACH – Police have charged John Childs of J.W. Childs Associates with solicitation of prostitution in the massage parlor sting in Sebastian and Vero Beach.

Childs, 77, said police did not contact him about the charge and that the “accusation of solicitation of prostitution” was false. He has retained a lawyer in Vero Beach.

Sebastian Police, Vero Beach Police, and the Indian River County Sheriff’s Office are asking subjects to turn themselves in who have active arrest warrants.

“If not, they’ll be a knock at the door,” Sheriff Deryl Loar said.

A successful billionaire in the American business world, Childs founded his investment firm in Boston in 1995. He has owned a home in Indian River County for about a decade, court records show.