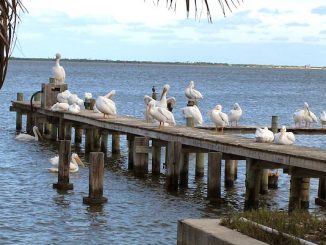 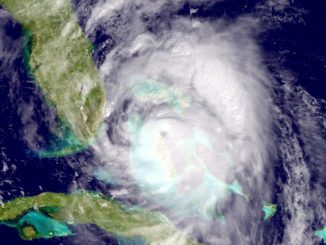 SEBASTIAN – The chance of another storm like Hurricane Matthew threatening Sebastian or Vero Beach is dropping as the season ends next month. However, forecasters at the National Hurricane Center it’s still too early to […] 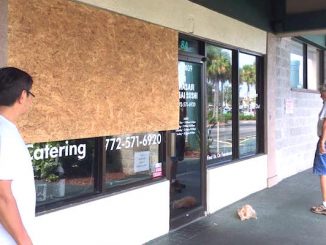 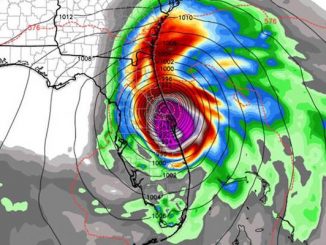 SEBASTIAN – If you are a resident in Brevard, Indian River Counties, it is time to have your evacuation plans made. This photo is a look at the new Euro Model that just came down […] 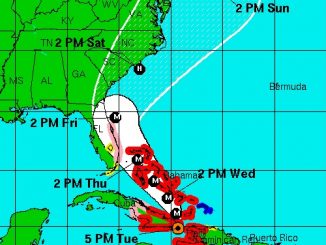 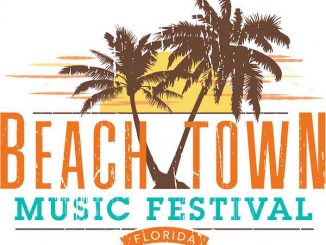 VERO BEACH – The anticipated Beach Town Music Festival at the Indian River County Fairgrounds in Vero Beach has been postponed due to Hurricane Matthew. Governor Scott Declared a State of Emergency in Florida on […] 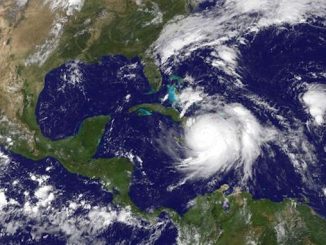 SEBASTIAN – Residents are preparing for Hurricane Matthew, which is expected to become a Category 3 storm off the coast of Florida by Friday. There are hurricane watches currently from West Palm Beach to Jacksonville, […] 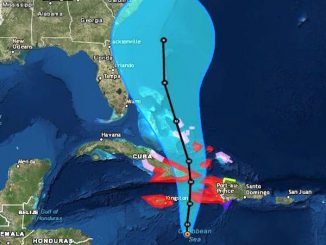 SEBASTIAN – Hurricane Matthew is expected to be off the coast of Sebastian early Friday with winds up to 130 mph. However, the widespread panic in Indian River County has emptied the shelves of water […]