Man dies following crash on I-95 near Fellsmere 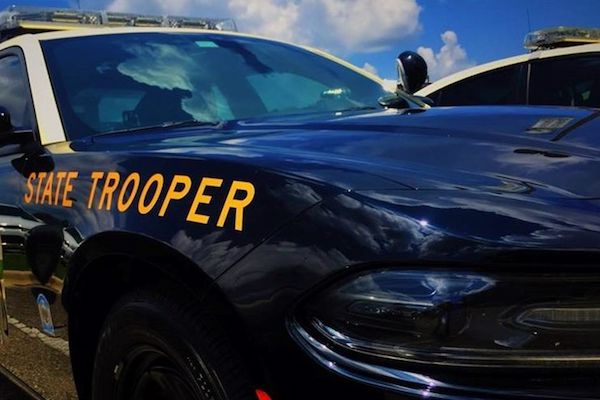 A 63-year-old man died Wednesday after a crash resulting from a “medical episode” on Interstate 95 near Fellsmere, according to the Florida Highway Patrol said.

Charles F. Stiwalt, of Lake Mary, was driving a 2017 Ford Transit van south at 3:15 p.m. when the incident occurred, the FHP said.

Stiwalt’s vehicle left the roadway to the west, entering the grass shoulder, and continued southwest until crashing into a fence.

The FHP said Stiwalt was taken to Indian River Medical Center, where he was pronounced dead.