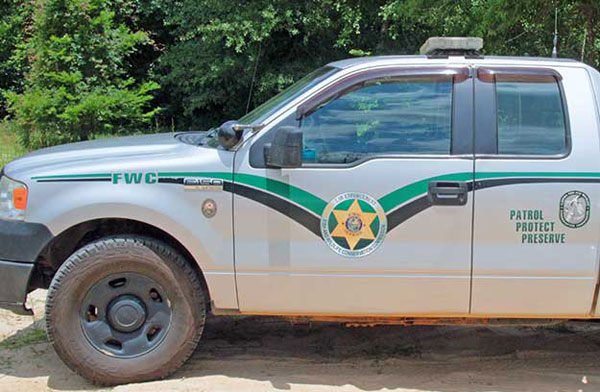 The Florida Fish and Wildlife Conservation Commission (FWC) is investigating an airboat accident in Fellsmere that caused the death of one man and trauma injuries to another.

According to the Indian River County Fire Department, one person went into cardiac arrest and was transported to the Sebastian River Medical Center, where he was pronounced dead. The other person was airlifted to Holmes Regional Medical Center.

There were three others on the airboat, but no other serious injuries were.

A spokesperson for FWC told Sebastian Daily that the investigation is ongoing. No names have been released at this time.

Sebastian Daily will follow up as soon as we receive the completed report from FWC.