Anyone who worked at the resort was welcome to attend the party. T-Shirts were made in advance and worn by former crew members with name tags, stating their name, job description, and years they were employed. People who worked for the hotel, bar, and restaurant were all present.

There were crew members from 10, 20, even almost 30 years ago who joined the party. Some of them remember working at the restaurant while in high school.

Some people flew in from other states, as far away as New Jersey, Virginia, and Texas for the special occasion.

The “Old School Hirams Crew Reunion” was put together by Michelle Mick, Catering Manager, who has been employed at the resort since 2001.

“This is large, completely overwhelming,” Mick told Sebastian Daily. “I’m looking forward to getting another one together in 5 years.”

The turnout surprised everyone. Also present was Martin Carter, who partnered with Tom Collins after he purchased the property in 1986.

“This is absolutely amazing. Astounding! I can’t believe how many people are here,” Carter told Sebastian Daily.

Jan Taylor, well-known as the first public relations and entertainment director for Captain Hiram’s, was also at the reunion. Taylor was Captain Hiram’s spokesperson for several years, appearing in the company’s television and radio ads.

Will Collins, who now runs Captain Hiram’s, thanked everyone for taking time to be at the reunion.

It was a time when most of the homes in the area were without roofs, or homes completely totaled. Some of the employees had to move away because of the devastation, not to be seen again until the night of the reunion.

Michelle Mick is planning to schedule these reunions every five years. She’s already getting calls and messages about the next one.

More importantly, friendships made during their employment at Captain Hiram’s are still relative today.

Here are a few more photos from the party. 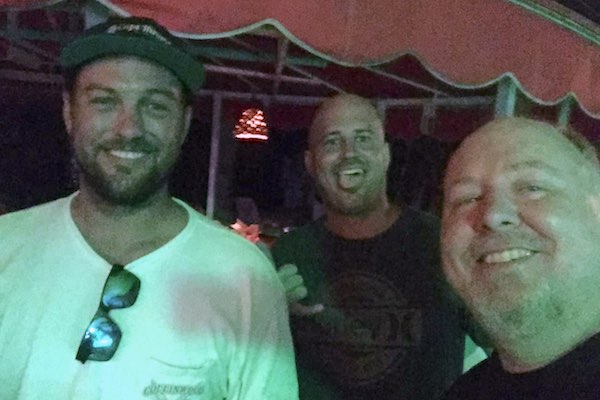 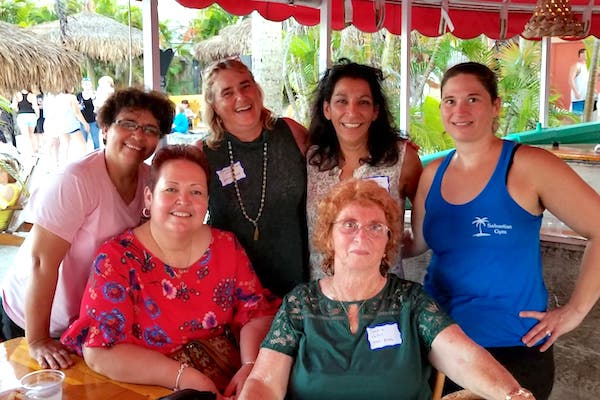 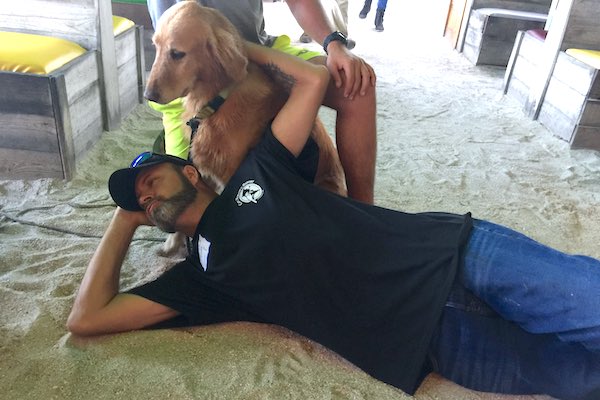 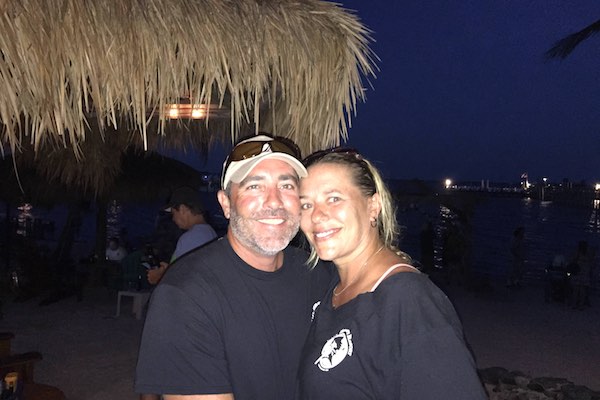 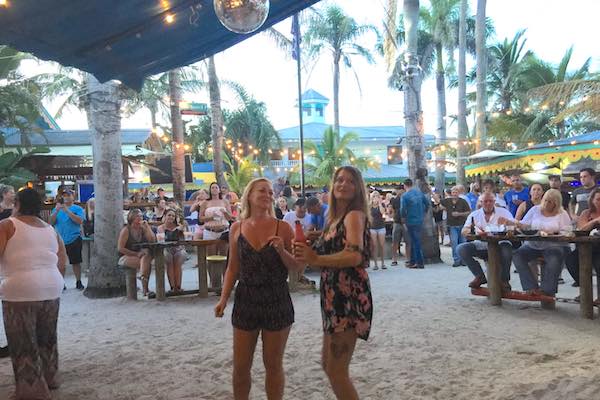 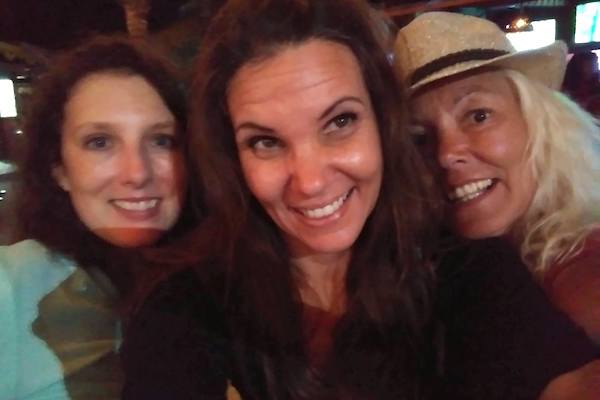 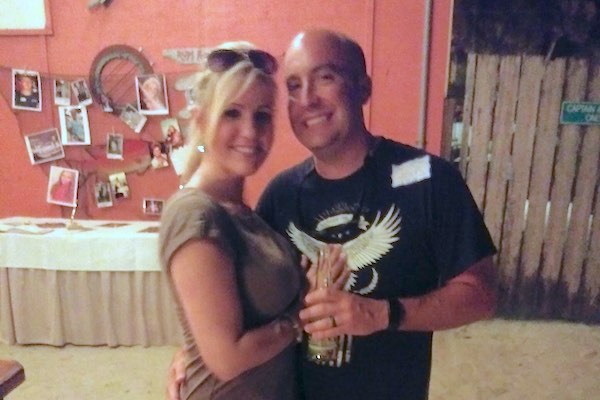 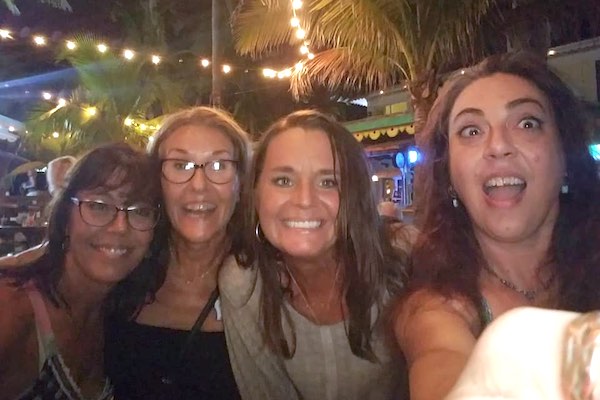 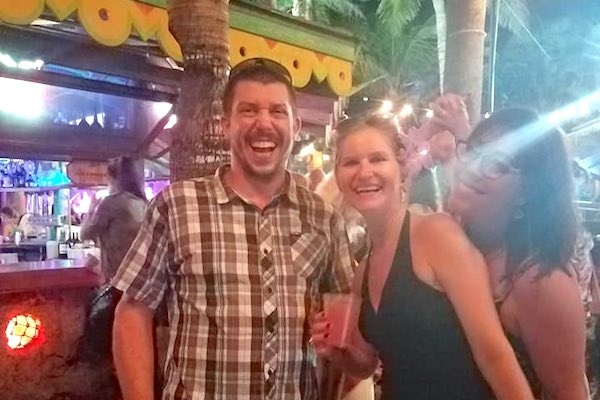 Signup for the free Sebastian Daily newsletter for your chance to win free dinners and merchandise!

Copyright 2020 SebastianDaily.com All rights reserved. This material may not be published, broadcast, rewritten, or redistributed.

About Andy Hodges
Andy Hodges was born in Annapolis, Maryland and raised in Jupiter, Florida. Andy has been a radio & TV personality since the 1980s. He has worked for WLIZ, WFLX-FOX 29, WIRK, WIXI, WKSY, WRMF, and WJNO to name a few. After spending 7 years in Atlanta, Georgia during the 1990s, Andy returned to Florida and settled in the small town of Sebastian in 2000. In 2005, he returned to the broadcasting news sector and eventually joined our news team in 2016 as editor in chief. Andy's family has lived in Sebastian for more than 45 years.