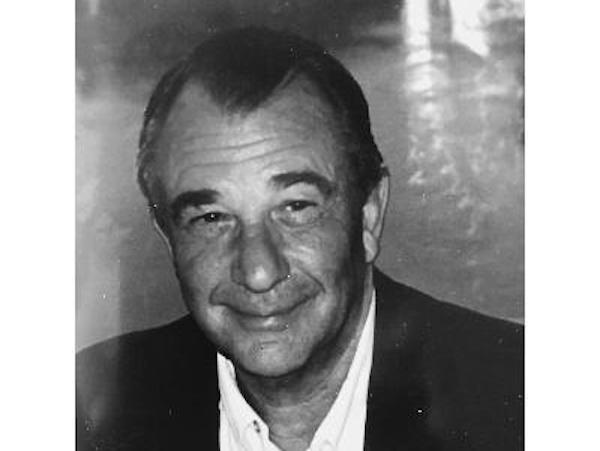 VERO BEACH – Philip Schuyler Allen, 77, of Vero Beach, passed away peacefully in his sleep on April 10, 2018, following a long hard fight with throat cancer. Philip was born in Manhasset, N.Y., on May 3, 1940, to John and Louise Allen.

It was during high school that he developed his love for the sport of lacrosse. He followed in his father and brothers’ footsteps by attending Princeton University and graduated with the class of 1962.

While at Princeton, Phil became a three-time All American Lacrosse player and captain of the 1962 lacrosse team. Through his life he stayed connected to his college teammates and remained very involved through the Friends of Princeton Lacrosse organization.

Philip was a successful International banker. While working for Citibank he lived in London, England, for three years. Upon his return to the U.S., he resided with family in Scarsdale, N.Y.

He worked for Bankers Trust in New York City before joining National Commercial Bank in Saudi Aribia. His banking endeavors also took his to Nassau, Bahamas. Philip resided in Manhattan for some time while running Shalimar Gloves and Accessories before relocating with his former wife, Judy Allen, to Vero Beach.

Philip started with Prudential in the Vero Beach branch office and then moved to Morgan Stanley, where he was most recently a Senior VP, Wealth Advisor for the Wealth Management group.

At 77, Phil was finally considering retirement and had many wonderful fond memories of traveling, hosting parties, being active with his dear friends from high school and college.

Phil enjoyed the last 14 years with his domestic partner, Sybille Ludwig, of which were some of the happiest days of his life.

We will miss Phil and his unbelievable zest for life. He will be missed by many, many friends and family members who knew him and loved him. Philip loved life, to know him was to love him, rest in peace.

He now joins his beloved daughter, Dana Blair Allen, who passed away in 1990.