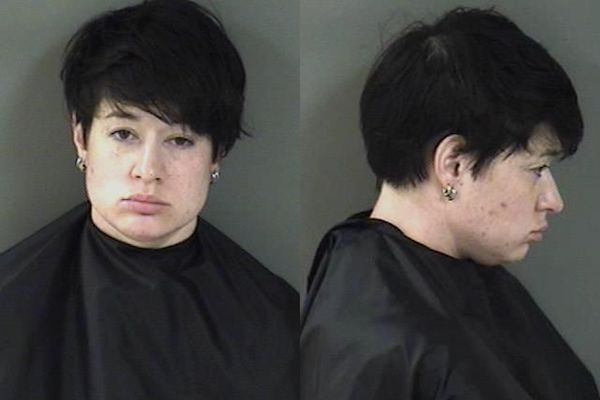 SEBASTIAN – A man called police after the two women he met at a bar stole his firearms, according to the report.

The Sebastian man called 911 Wednesday at 1:26 a.m. to report a theft of two firearms that just occurred at his home, located at the 300 block of Helicon Terrace.

Officers observed two women near the homeowner’s location that matched the description. They were identified as Jenna Sims and Bethany O’Donnell, both from Tennessee.

Sims was carrying a firearm, a Heritage .22 caliber, that belonged to the victim. It was on the kitchen counter at the home.

The homeowner had a receipt that showed the serial number. However, the second handgun was not recovered. The victim said it was a Smith & Wesson 9mm semi-automatic handgun that he kept on his bed.

The victim told Sebastian police that he met the two at Earl’s Hideaway and invited them to his home after the bar closed.

Once at his home, Sims and O’Donnell “left the residence abruptly and Jenna appeared to have concealed items on her person prior to exiting the residence,” the officer said.

A few minutes later, the homeowner realized the two firearms were missing and called the police.

A criminal history check yielded in Jenna Sims being convicted of a felony in Indiana as of 11/25/2009.

Sims was arrested and charged with Grand Theft, Possession of a Firearm by a Convicted Felon, and Felony Carry Concealed Firearm.