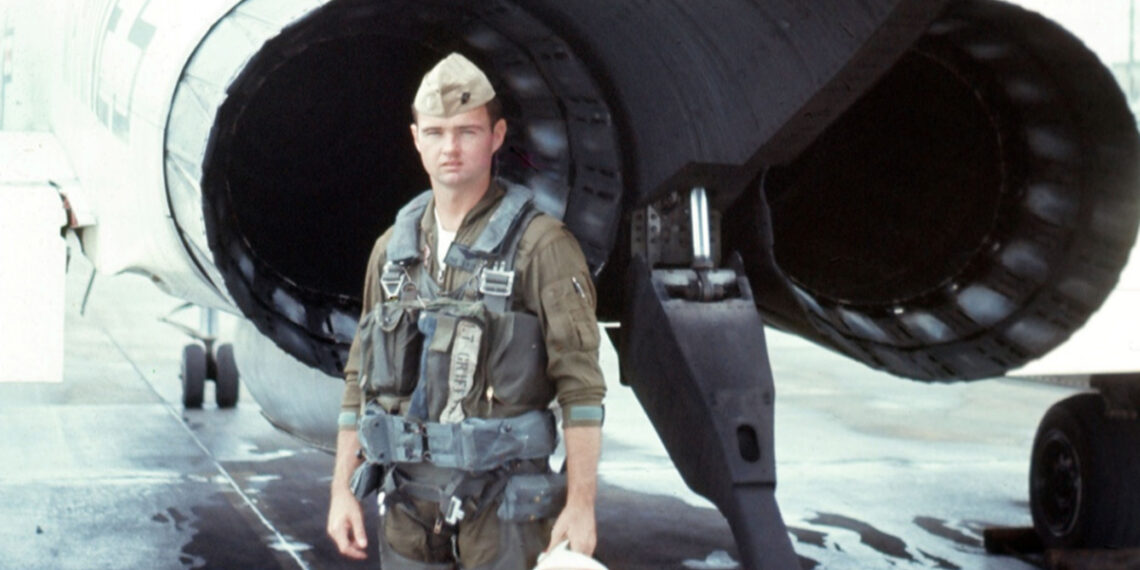 Joe Griffin passed away recently from complications related to non Hodgkin’s Lymphoma—a disease he ‘skirmished with’ since October 2002.

Joe was born on September 1, 1945, and was raised in northern Palm Beach County, Florida. He graduated from Cardinal Newman H.S., West Palm Beach, FL, in 1963. He earned a BS degree from Georgia Tech, an MBA from Florida State, and a JD from Florida State.

After his Marine Corps service, he was a commercial airline pilot for 27+ years. His last assignment was as a 767/757 International Captain for USAirways.

He was employed by the City of Sebastian, Florida for 12 years as Airport Director and City Manager. He was recently employed by the Town of Indian River Shores, Florida as its Town Manager.

At Joe’s request, no public service will be held.