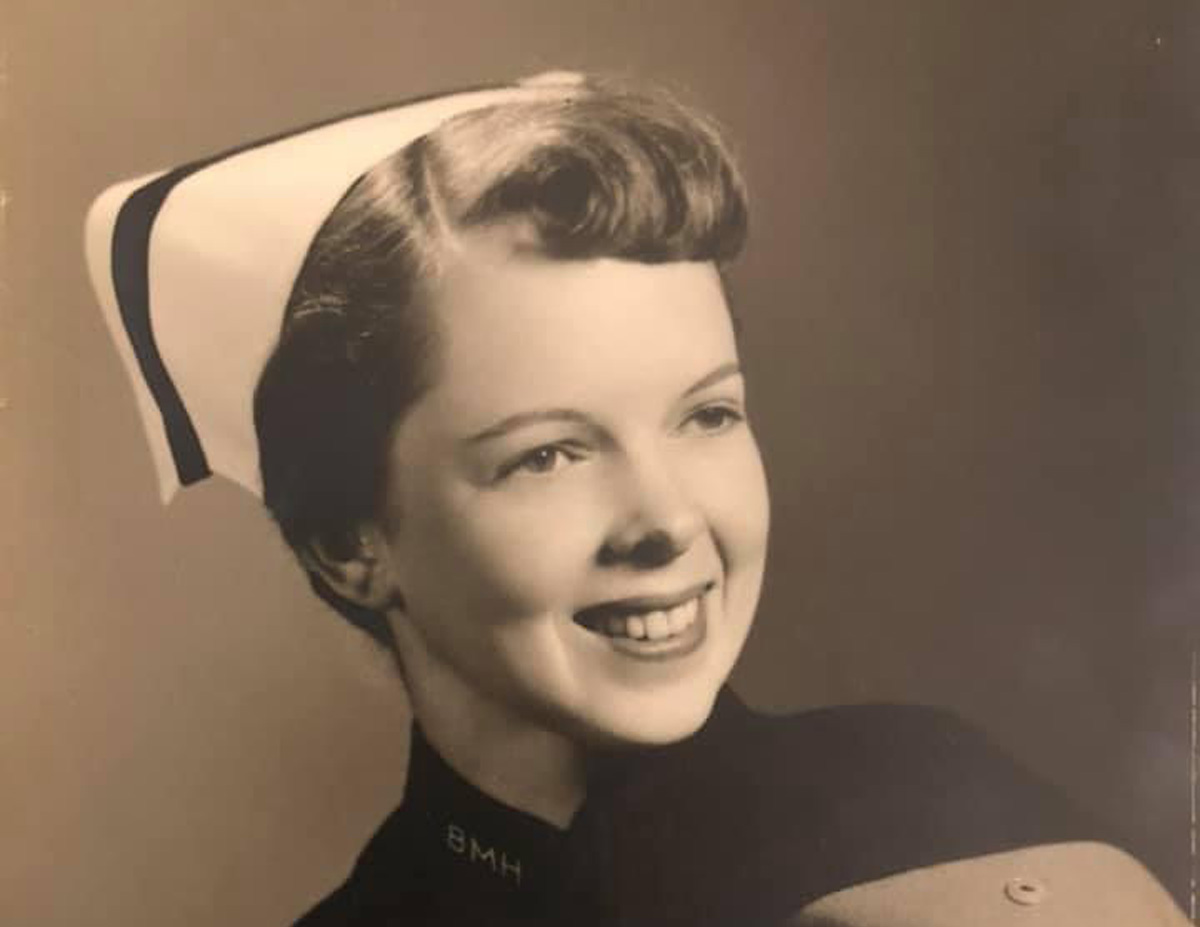 Beverly Day Paul, 86, formerly of Sebastian, passed away peacefully on Tuesday, May 4, 2021, at Encore at Avalon Park Assisted Living Facility in Orlando, following a valiant struggle with Parkinson’s disease and dementia.

Beverly was born July 7, 1934, in Zavala County, Texas, the daughter of Mabel Oleta and John Morris Day. She was the oldest of four children.

Beverly is survived by her brother, George and sister, Eva Lou both of whom reside in the great state of Texas. She was predeceased by her brother Bruce who died at a young age due to a boating accident. She is survived by her four daughters, Kim Tees and her husband, Jim of Raymond, ME, Kathy Toomey of Vero Beach, Karen Gray and her husband, Todd of Keene, NH and Kristen Betancourt and her husband, Ralph of Winter Springs, and five grandchildren, Kurt, Jennifer and Brian Toomey all of Vero Beach and Lauren and Sydney Betancourt both of Winter Springs.

After graduating from Crystal City High School in 1953, Beverly moved to San Antonio where she attended nursing school at Baptist Memorial Hospital School of Nursing. There she met her husband, Leroy (Bill) W. Paul Jr who was stationed in San Antonio while serving in the US Air Force. They married in November of 1955 and after Beverly graduated with her degree in nursing in 1956, moved to Bill’s home state of Maine where he finished college while Beverly supported the growing family working as a Registered Nurse at Eastern Maine General Hospital in Bangor.

Bill’s career as a construction engineer caused the family to move frequently in the early years, but they returned to Maine and settled in Veazie in 1973.

Throughout her nursing career, Beverly was known as an “old school” nurse with extensive knowledge, a strong eye for details and great compassion for her patients.

Beverly enjoyed her home in Park Place in Sebastian and was an active member of the community; spearheading several community projects such as the Veterans Memorial Wall.

But her passions were her home with its backyard butterfly garden, crafting, sewing, quilting, and nursing. She enjoyed spending time with her grandchildren and her annual cruises with “the retired nurses” that took her all over the world.

Beverly was a woman of deep faith and enjoyed attending Bible study sessions with friends.

There will be a private family gathering later in the year. Those who wish to make contributions in Beverly’s memory can do so at: