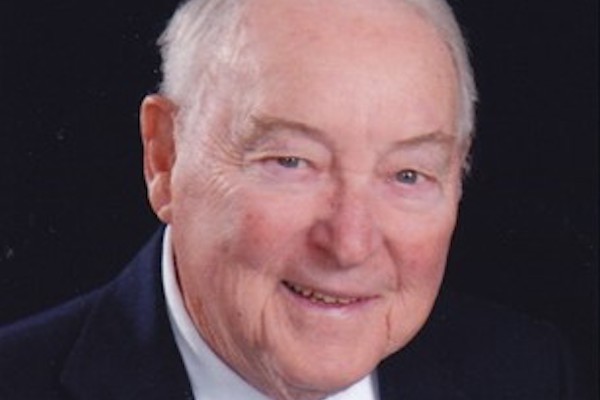 VERO BEACH – Albert C. Lammert was born in Pittsburgh, Pennsylvania in 1923. He graduated from Mt. Lebanon High School and attended Allegheny College where he graduated with honors in three years.

Albert then attended Case Western Reserve Medical School and after an internship at Western Pennsylvania Hospital in Pittsburgh, he completed a residency in obstetrics and gynecology at University Hospitals in Cleveland.

Albert then served three years of active duty in the Navy as Destroyer Squadron Medical Officer with the sixth fleet. Upon discharge, he returned to Cleveland where he joined Dr. Howard Taylor in the newly formed Department of Obstetrics at the Cleveland Clinic.

After ten years at the clinic, he went into private practice and was Assistant Clinical Professor of Ob-Gyn at Case Western Reserve Medical School.

Albert retired to Florida at the age of 62 and, after 20 years there, he and his wife, Patricia, moved to Wenatchee, Washington to be with his son, a radiologist, and his daughter-in-law and four grandsons.

He is preceded in death by his wife, Patricia, of 66 years. He is survived by his four children, Gary Lammert of Wenatchee, Nancy Redfern. of Jacksonville, Florida, David Lammert of Cleveland, Ohio, and Linda Ballas of Vero Beach, Florida.

A private Burial will take place at Wenatchee City Cemetery.

Please express your thoughts and memories on our online guestbook at jonesjonesbetts.com. Arrangements are by Jones & Jones – Betts Funeral Home.