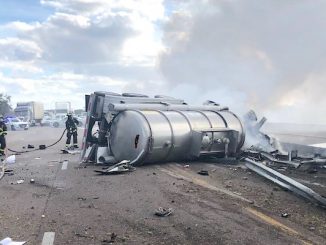 SEBASTIAN – A man died Wednesday in a fiery crash that shut down I-95 between Sebastian/Fellsmere and Palm Bay for several hours, according to the Florida Highway Patrol. Traffic was backed up for miles, and […] 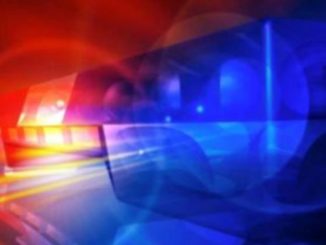 VERO BEACH – A Sebastian couple and a Melbourne woman were killed in a crash on Interstate 95 Saturday night in Vero Beach, according to the Florida Highway Patrol. The couple, identified as 76-year-old Gregorio […] 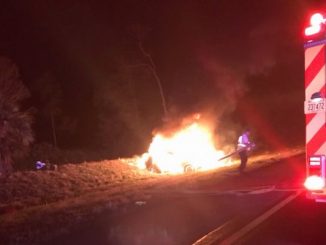 FELLSMERE – A Vero Beach man died after a multiple-vehicle pileup this morning on Interstate 95 near the Fellsmere exit Tuesday morning, the Florida Highway Patrol said. Officers with the Fellsmere Police Department and FHP […] 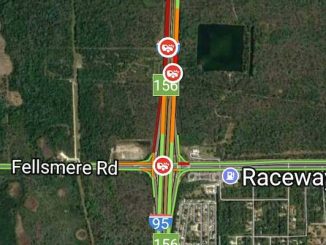 SEBASTIAN – A vehicle crash north of Sebastian near Exit 156, Fellsmere Road, killed 1 person and shut down I-95 in Indian River County. On Saturday night, at approximately 8:25 p.m., four vehicles were in […] 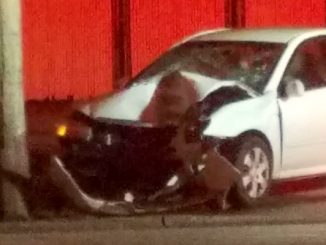 SEBASTIAN – On Thursday night at approximately 5:57 p.m., law enforcement officials received several 911 calls in reference to a single vehicle crash in the 700 block of US Highway 1 near the Dunkin’ Donuts, […] 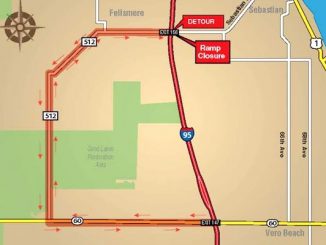 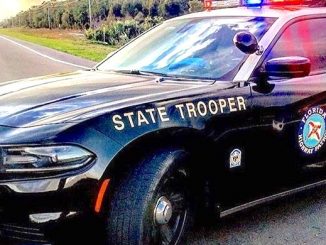 VERO BEACH – A Nebraska man died of injuries after he was struck by a car Tuesday night on 12th Street, the Florida Highway Patrol said. Larry Justice, 48, was crossing 12th Street at approximately […] 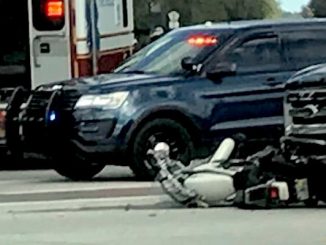 SEBASTIAN – A 67-year-old man died late Thursday morning of a motorcycle accident at the intersection of Roseland Road and Sebastian Blvd (CR-512), according to the Sebastian Police Department. The accident happened when the motorcyclist […] 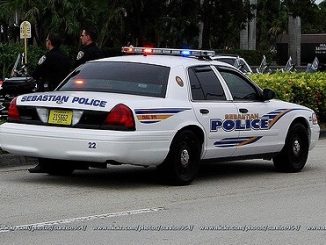 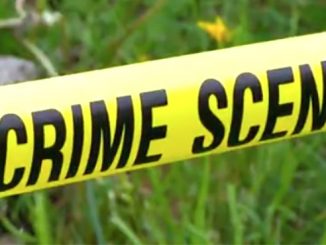