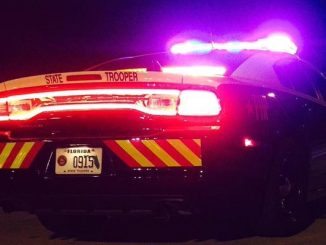 BAREFOOT BAY – The Florida Highway Patrol said the driver of a vehicle died Tuesday night in a crash in Barefoot Bay while traveling on Draco Drive. The crash occurred at approximately 8:20 p.m. after […] 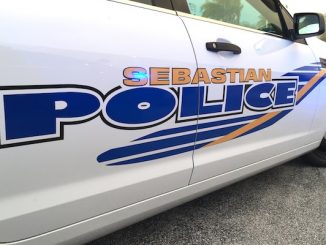 SEBASTIAN – On Wednesday, October 31, 2018 at approximately 8:22 pm, the Sebastian Police Department responded to a crash involving a single vehicle and a child in the 1100 block of Barber Street. The preliminary […] 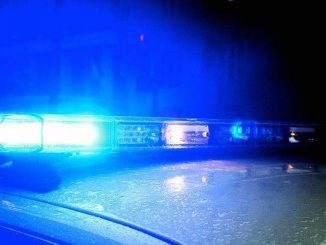 SEBASTIAN – On Tuesday night at approximately 7:35 p.m., the Sebastian Police Department responded to a crash involving a pedestrian and multiple vehicles in the area of the intersection of Fleming Street and Sebastian Blvd. […] 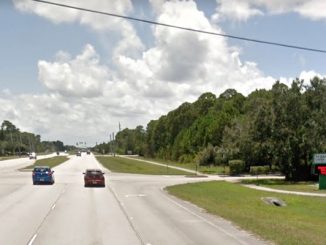 SEBASTIAN – On Thursday night shortly after 10:00 p.m., the Sebastian Police Department responded to a crash involving a motorcycle and an SUV at the 400 block of Sebastian Blvd. The preliminary investigation revealed that […]

A 63-year-old man died Wednesday after a crash resulting from a “medical episode” on Interstate 95 near Fellsmere, according to the Florida Highway Patrol said. Charles F. Stiwalt, of Lake Mary, was driving a 2017 […] 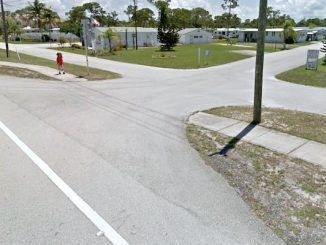 SEBASTIAN – A motorcyclist is in critical condition at Holmes Regional Medical Center following a crash near Shady Rest mobile home park, according to the Florida Highway Patrol. The accident occurred around 2:45 a.m. in […]

SEBASTIAN – The Florida Department of Highway Safety and Motor Vehicles (DHSMV) is urging motorists to eliminate distractions while driving to reduce distracted driving crashes statewide. The Florida Highway Patrol (FHP), a division of the […] 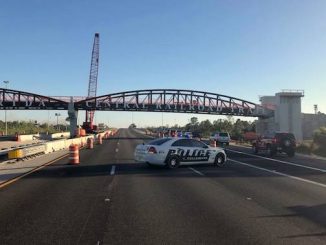 SEBASTIAN – Construction on the Central Railroad Corridor Greenway (CRCG) pedestrian overpass began April 26, 2017, from west of I-95 to North County Regional Park. Work of this project includes: constructing a 12-foot shared use […] 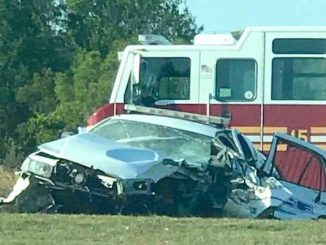 SEBASTIAN – A Sebastian police cruiser crashed on CR-512 Saturday, east of I-95, during a pursuit. There were no other vehicles in the crash. The police vehicle hit some palm trees in the median. Details […] 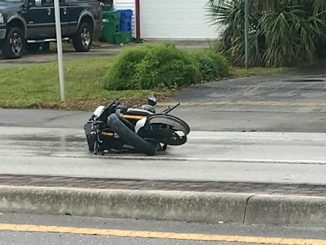 SEBASTIAN – A motorcyclist was in an accident on U.S. Highway 1 on Wednesday, according to Police Commander John Blackledge. The driver is now at Holmes Regional. It was a single-vehicle accident, involving the motorcycle, […]