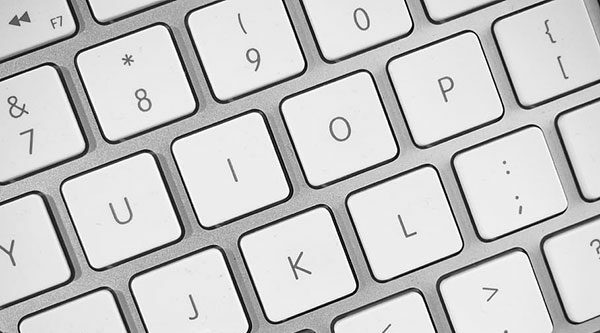 Letters to the Editor in Sebastian for September 10, 2020.

Some people are simply incapable of saying, “I was wwwrrronggg.” The word just sticks in their throat. They can’t admit anything is their fault.

And so it was with Damien Gilliam’s last council meeting sitting on the dais. He blamed his commitment to his election promises for any actions that the citizens didn’t like. It’s a wonder he didn’t say “sugar sand made me do it.” But, no, he couldn’t get through his last meeting without saying “sugar sand”!!!

Before he tried to explain his motivation for his bad behavior, however, he first threatened to “take the City to task” and promised that he would have his day in court. Damien, get a grip on reality. You can’t have a Day in Court while judges continue to dismiss every case you bring against everyone.

If you sincerely loved this City more than you love the sound of your own voice, you would give it a rest. Step back, let Sebastian heal, and find another way to vent your personal frustrations. Save yourself continued, pointless legal fees, and allow the City you say you love to do the same.

But you won’t listen. You’ll be at every council meeting, ranting at Public Comments, and commenting on every agenda item. But now you have no audience, few people who still follow you, and absolutely no credibility or respect. Thankfully you can’t run for Council again until 2023 and the newly informed and involved voters of Sebastian will not forget!

Gilliams and Parris are also charged with perjury. Please consider recalling all three City Council members who are racking up additional outside lawsuits and have made Sebastian the laughingstock of Indian River County and beyond.

After removing the riff-raff, the next job is to select three replacements and I suggest you vote for Bob McPartlan, Father Dave Newhart, and Louise Kautenberg.

Bob McPartlan understands Sebastian politics and he cares about providing a safe and healthy environment for his family and for our future.

Bob serves on numerous boards and regularly interacts with city, county, and state officials. Everyone knows and respects Bob. He will bring dignity and respect back to Council Chambers and help us get back on the right track.

As an Army veteran, Bob has the necessary discipline to listen and learn before jumping to conclusions or making hasty decisions.

Father Dave Newhart is an Air Force veteran and recently retired from St. Elizabeth’s Episcopal Church in Sebastian. Father Dave is new to the political arena, but he is a quick study and very willing to learn. He definitely has our best interests mind.

As a pastor, Father Dave learned to listen, and he excels at negotiating win-win outcomes.

Louise Kautenberg is a 25-year Sebastian resident with lots of experience in city government. Over the years, she has volunteered to be on just about every board the city has and is currently serving on Planning and Zoning.

Louise is fluent in government operations and knows where to go for help and information. Louise is trained and ready to work.