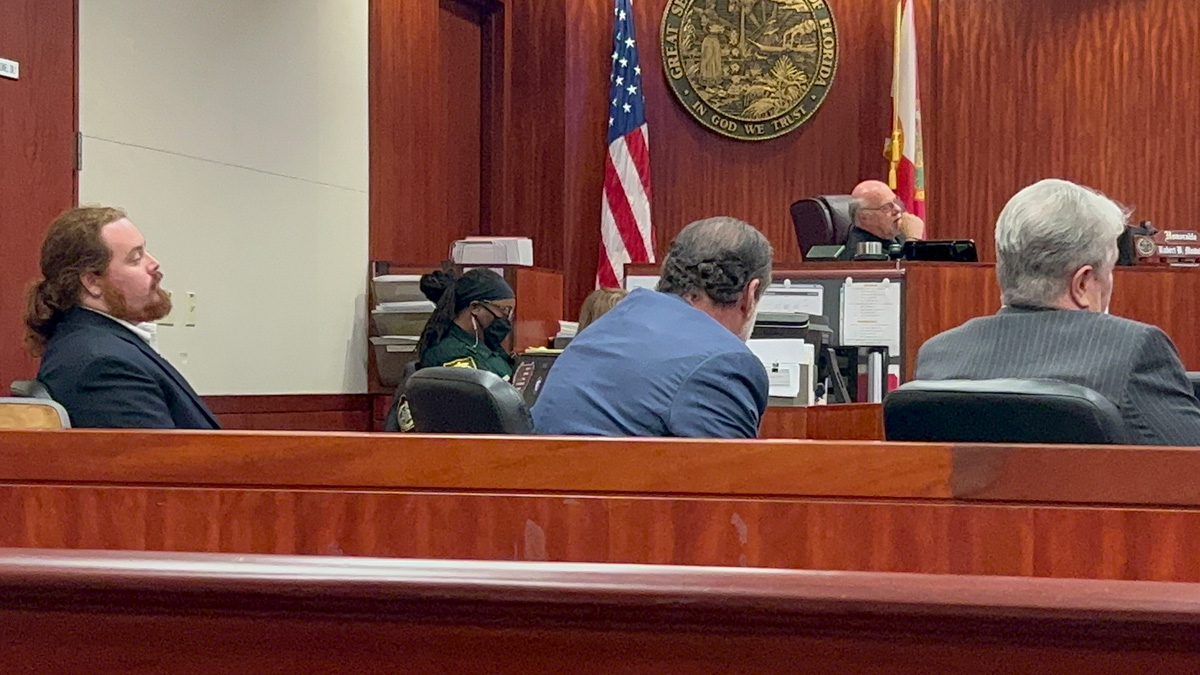 Letter to the Editor in reference to Damien Gilliams and son trial.

I have received many well wishes and expressions of sorrow over the results of the recent trial involving Damien Gilliams and his son for filing a false police report. I very much appreciate them and all the support I have been shown; however, I must clarify a couple of apparent misconceptions.

First, I had nothing to do with the case. I never said that Gilliams did anything wrong to me in the courthouse, and I certainly never filed a complaint or asked anyone to file charges against them. I found out about the charges when everyone else did. I was simply a witness who was there to corroborate what was seen on the video.

Secondly, it appears as though some think my testimony may have changed. That is not true. I stated in court the same thing I stated to the police officer, that I did not think I brushed against him, but our clothes may have. I didn’t recall.

I want to thank the jury for doing their duty and serving when called upon and accept and respect their verdict. We have the greatest judicial system in the world and must accept the outcome even when it doesn’t go the way we would like it to.

Editor’s Note: We’ve received questions about last year’s trial involving Damien Gilliams when he was convicted by a jury of perjury and violating the Sunshine Law. That has not changed. A judge sentenced him to 6 months jail and to pay restitution to the City of Sebastian, attorney fees, court costs, investigation costs, and other liabilities. The case is still on appeal and we’ll inform the public when a decision has been made.