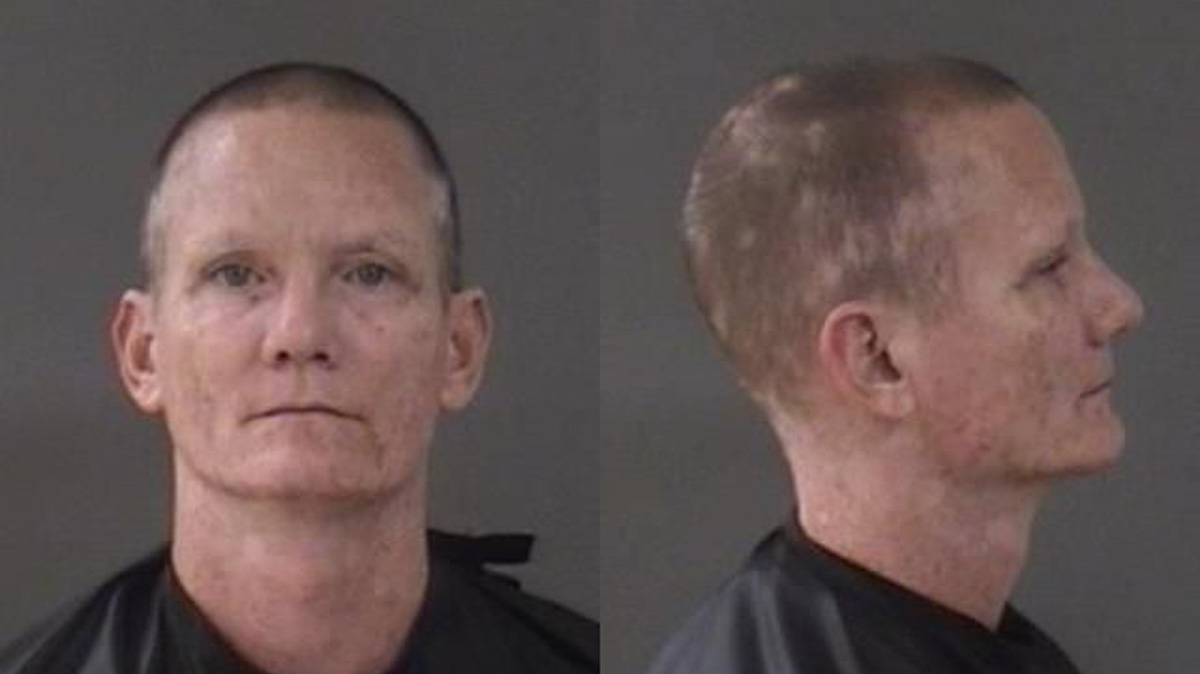 A man was arrested at his Sebastian home Thursday after attacking a man in Vero Beach.

According to the affidavit, Luke Joseph Petersen, 41, of Sebastian, went to the victim’s home and knocked on the door. When the victim answered, Petersen, pulled the victim out of the residence and began punching and kicking them repeatedly.

When the victim begged Petersen to stop, he left the residence. The victim had severe injuries to the face, and there was blood inside and outside of the home. The injuries were serious enough to transport the victim to Lawnwood Hospital.

Deputies then went to Petersen’s home in Sebastian and questioned him about the incident. He told law enforcement that a woman he knows in the home was complaining to him about bruises allegedly left by the victim. Petersen then when to the residence to confront the victim.

Petersen admitted that when the victim opened the door, he began “swinging punches.”

He was transported to the Indian River County Jail, where his bond was set at $25,000.