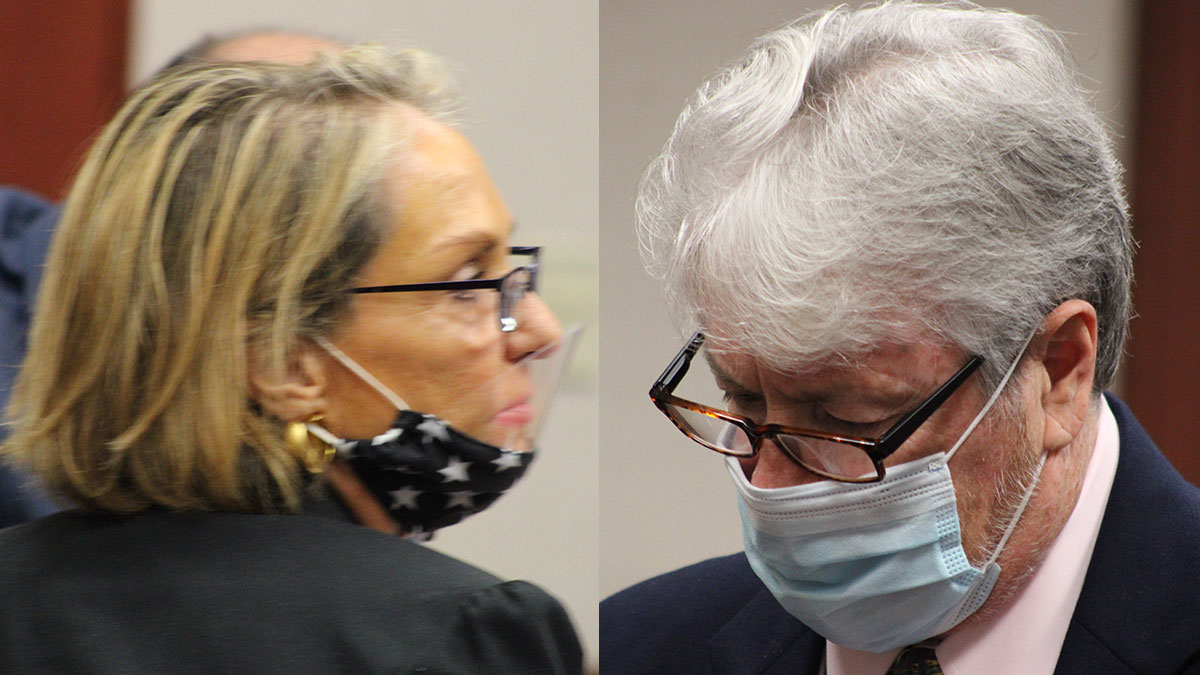 For Gilliams, the judge sentenced him to 135 days in jail for violating the Sunshine Law. In addition, Gilliams was sentenced to 6 months in jail for the Perjury charges, concurrently.

Concurrently means Gilliams will serve 6 months in jail if their appeal is denied.

For Parris, the judge sentenced her to 30 days in jail for violating the Sunshine Law. In addition, Parris was sentenced to 6 months in jail for the Perjury charges, and restitution of $26,098.50, concurrently.

Concurrently means Parris will serve 3 months in jail if their appeal is denied.

Gilliams and Parris are appealing the case and will remain out on bond for now. If the DCA denies the appeal before then, they are ordered to report to jail. So far, they have lost every single appeal.

In May, Gilliams and Parris were convicted on Perjury charges and Florida Sunshine Law violations after having an illegal meeting.

Damien Gilliams, Pamela Parris, and Charles Mauti served on the Sebastian City Council until the recall on September 15, 2020. They were ousted by nearly 94 percent of Sebastian voters. Mauti cooperated with the State Attorney’s Office.

During the illegal meeting, the three removed Ed Dodd as the mayor and appointed Gilliams. Soon after, Gilliams held a press conference declaring himself as the mayor. Sebastian citizens called the behavior an “illegal coup” to hijack the city during the pandemic when most people lost their jobs.

The voters then replaced the three with Chris Nunn, Fred Jones, and Bob McPartlan, who helped Sebastian recover from a year of political turmoil.