Sebastian Man Finds Message in a Bottle on Beach 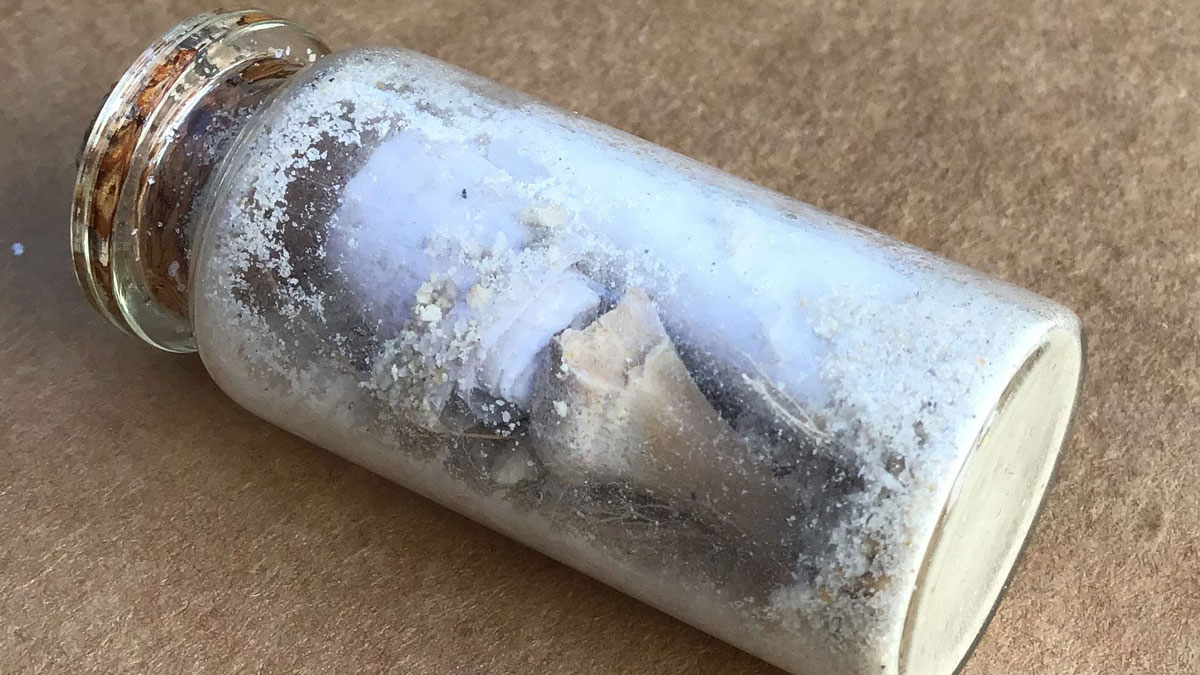 Message in a Bottle found in Sebastian, Florida.

Sebastian residents Bob Murphy and his wife recently found a time capsule in a bottle when they were walking along the beach north of Treasure Shores Park in Vero Beach. The bottle was found just south of the Sebastian Inlet.

According to the contents in the bottle, it was tossed in the water sometime last year.

The weather partially faded the note inside, but Murphy was able to make out part of it.

“This is part of a time capsule … 2020 this is from … coconut shavings and sand … give me good luck,” the note said. It also contained a girl’s name and phone number.

Murphy called the phone number, and a woman answered. It was the mother of the girl who sent the bottle. She couldn’t believe someone found it.

The woman told Murphy that her daughter, Ella, who is in the 5th grade, sent the time capsule bottle last year from Marathon, Florida.

“She mentioned these items being in her ‘time capsule’ with the letter,” Murphy said.

Our guess is that the bottle got caught in the Gulf Stream and made its way all the way up to Sebastian.

How to Avoid Scammers Offering to Pay your Rent