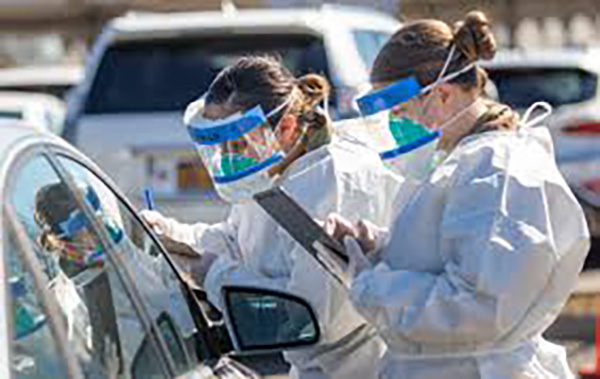 The first U.S. deaths from coronavirus occurred in February, autopsies suggest, according to health officials in California.

Coronavirus may have spread in the United States weeks earlier than previously thought.

Autopsy tissue samples taken from two people who died in early and mid-February tested positive for the virus. The patients died on Feb. 6 and Feb. 17, respectively, according to the Washington Post.

The first U.S. deaths were thought to have occurred on Feb. 29 in Kirkland, Washington. Health officials there linked two COVID-19 fatalities on Feb. 26.

“The fact that there were deaths related to COVID-19 back in early February is very significant because it means the virus was around for a lot longer than was initially realized,” Jeff Smith, a physician, and the county executive in Santa Clara, told The Washington Post.

Smith suggested the virus was around for a while and spreading in the west coast community for quite some time.