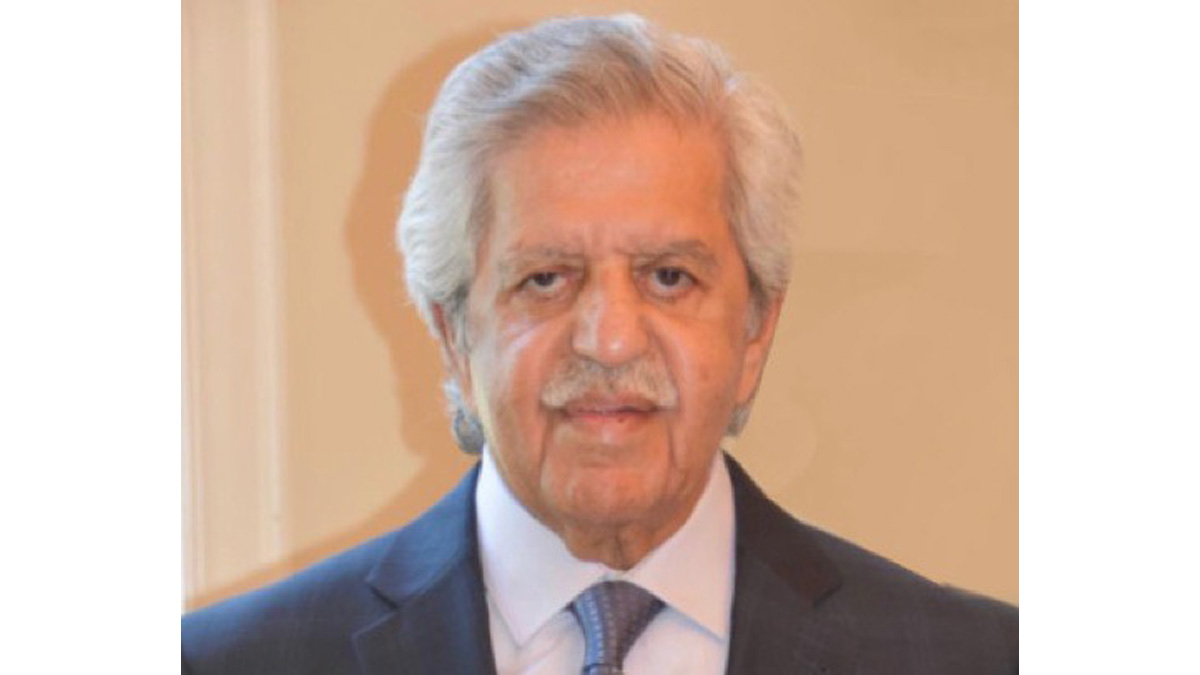 Doctor Farhat Khawaja will retire after practicing cardiology in Sebastian for the last 47 years. Throughout his career, he has witnessed the town’s growth from a single traffic light on U.S. Highway 1 and Main Street to the thriving community it is today.

From his humble beginnings, Khawaja realized the importance of access to healthcare and promoting the well-being of a community after his older sister developed tuberculosis in the 1950s. It is a disease that is curable today. However, in the 1950s, the medication used to treat it was newly developed and very expensive.

Due to his family’s lack of resources, they could not afford her care, and she passed away at age twenty. This experience solidified his desire to pursue medicine as he never wanted another family to experience what his family did.

He started medical school in Pakistan in 1963 and came to the United States in the early 1970s with a desire to further his education and training. Upon completing his Internal Medicine residency and Cardiovascular Fellowship at Albert Einstein Hospital in Philadelphia, he moved to Sebastian in 1975. At that time, the Sebastian River Medical Center had just been built. It was a small 107-bed hospital with only 4 ICU beds and 4-5 physicians on staff.

Many patients would travel to Vero Beach and Melbourne for health-related services. He was drawn to the challenge of establishing a robust medical system for families to access the highest level of care in a small rural community.

Over his practice in Sebastian for 47 years, he has witnessed the city’s rapid growth. He initially started practicing on US1 near Schumann Drive and, in 1983, alongside other local physicians, built and developed the Bay Street Center.

He has been an active member of the Executive Committee in the hospital since 1978, serving in many capacities (Vice President, Secretary) and as Chief of Staff in the 1980s for five years. He was instrumental in developing a comprehensive cardiac care program, including a cardiac catheterization lab.

Under the leadership of then CEO Emily Holliman, Sebastian River Medical Center established a catheterization lab in 2012 with Dr. Charlie Croft as director. From the very beginning, the lab was successful. Before its opening, people experiencing heart attacks had to be taken to Melbourne for treatment.

On a personal note, Dr. Khawaja has enjoyed raising his children alongside his wife, Mussarrat, of 50 years, in the Sebastian and Vero Beach area. Together, they raised four children, one of whom unfortunately passed away due to leukemia at the age of 13. He has three living children now, two of whom are physicians, and one is an attorney.

Dr. Khawaja has enjoyed his years of practicing in Sebastian and has developed many meaningful relationships with his patients and their extended families. He has been hesitant to retire for years as he was devoted to the care of his patients.

In 2008, his son-in-law, Dr. Shahbaaz Shaikh, joined his practice. After that, Dr. Jose Rivera also started practicing with them. Dr. Khawaja feels confident that his patients will be well taken care of in the hands of these outstanding cardiologists and has finally decided to retire on his 81st birthday (July 13, 2022). He looks forward to spending time with his family, especially his eight grandchildren.