Woman drinks 6 tequila shots before passing out in parking lot 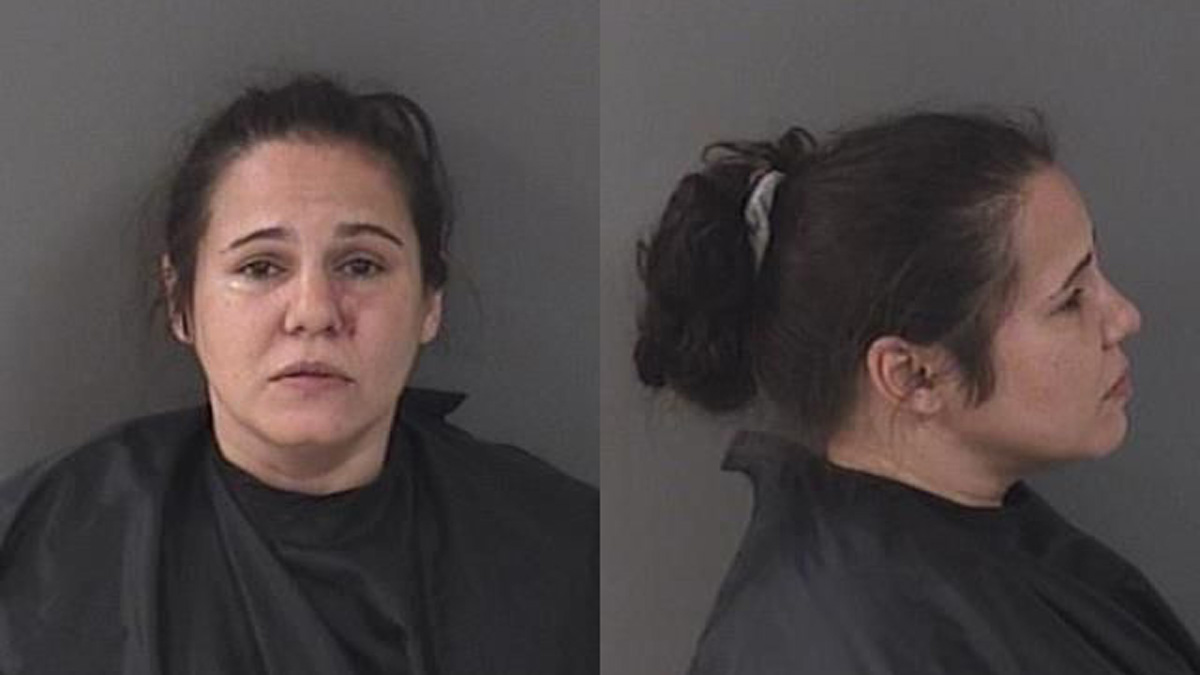 On Tuesday, at approximately 3:00 p.m., the Sebastian Police Department received a call about a woman lying in the parking lot near the Las Palmas Cuban Restaurant.

“I observed the subject who was yelling and had drawn the attention of several people in the surrounding area. When I attempted to make contact with the subject and asked her what was wrong, she began to yell at me and use profanity. Attempts to calm the subject down were met with negative results,” the officer said.

The woman was identified as 38-year-old Nicole Adriane Machado of Vero Beach. Police said she had a “strong odor of alcohol coming from her person.”

Machado then tried to approach another female citizen aggressively who had come to the scene due to her behavior, but the police intervened, according to the affidavit.

Machado told officers she was drunk and that she consumed six shots of Patron tequila before she was found lying in the parking lot.

She was arrested on charges of Disorderly Intoxication.

On the way to jail, Machado slipped out of the handcuffs and began spitting in the back of the Sebastian Police Department’s vehicle. The officer pulled to the side of the road to place the handcuffs back on Machado. During this time, she was “spitting saliva” on the officer, the affidavit said.

Machado was then charged with Resisting Arrest and Felony Battery on Law Enforcement Officer.

She is currently being held on a $4,500 bond at the Indian River County Jail.