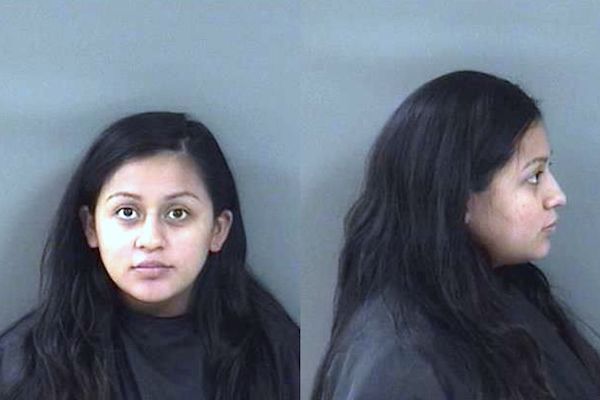 A woman in Fellsmere was arrested after she chased her neighbor with a machete. Photo by Indian River County Sheriff's Office.

Police said an 18-year-old woman was arrested after chasing her neighbor with a machete in Fellsmere.

Kelly Chantal Rodriguez was arrested on a charge of Felony Aggravated Assault with a Deadly Weapon after the neighbor called the Fellsmere Police Department.

The victim, who was visibly shaken, told officers he knocked on Rodriguez’s door to confront her about using his water and was upset. As he waited outside to talk, Rodriguez came out and charged him with a machete. It took two other men to hold her back.

The neighbor ran back to his apartment and called police in fear that Rodriguez would stab or try to cause his great bodily harm.

Rodriguez told officers the neighbor knocked on the door and was yelling racist remarks and “talking sh–” at her door.

“Rodriguez stated she grabbed a machete prior to going outside because she was afraid,” the officer said. Rodriguez told police that she raised the machete and pointed it at the victim to scare him away, but never intended on using it on them.

Police retrieved the machete and arrested Rodriguez. She was transported to the Indian River County Jail. 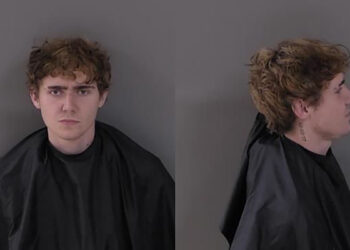