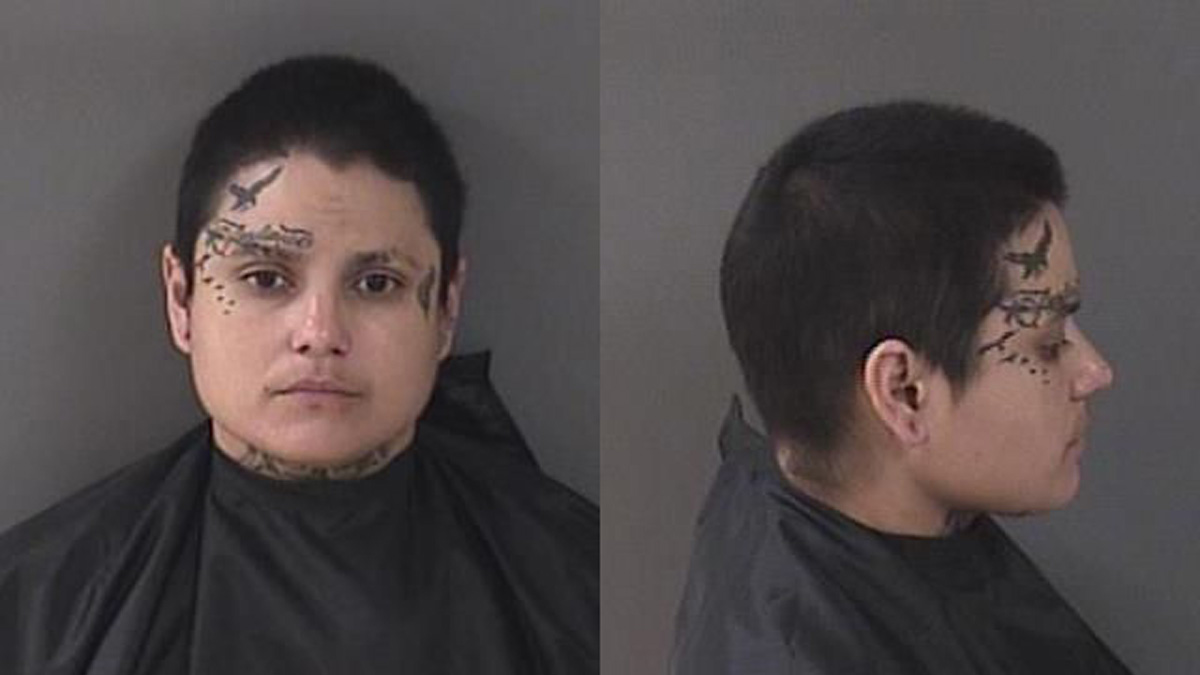 A woman was charged Wednesday after admitting to driving around Sebastian for approximately ten days with a dead body in the trunk of her car, according to the Indian River County Sheriff’s Office.

The woman has been identified as Andrea Sanchez, 37, who is visiting Sebastian from California. During the past few days, witnesses reported sightings of the vehicle around town.

On Monday, January 18, 2021, detectives responded to a business where Sanchez and Swanigan were previously seen together. The business owner said his employees hosted an after-work party to cheer him up after his mother passed away. The owner told investigators that Sanchez appeared to be under the influence of drugs and alcohol.

“He recalled seeing John (Swanigan) and Andrea (Sanchez) showing up together in a silver three series BMW to his party. Andrea appeared to be under the influence of drugs and alcohol,” the affidavit said.

While at the party, Sanchez kicked and smashed the front driver’s side window of the BMW. The business owner asked them to leave.

On Tuesday, January 19, 2021, detectives received another tip that the BMW had been parked at a residence located on Dickens Ave. in Sebastian. At approximately 1:31 p.m., detectives approached the residence and observed Sanchez raking leaves and doing yard work.

When detectives introduced themselves to Sanchez, she asked if they were there about the “missing guy,” the report said.

“Andrea (Sanchez) said she had been in communication with John’s (Swanigan) family,” the affidavit said.

Detectives asked Sanchez if they can search the vehicle, and she gave consent. They opened the truck and observed a body covered with a blanket. Sanchez was then detained for questioning.

Sanchez admitted to being with Swanigan in the prior days and at the party where she kicked her vehicle’s window.

In her statement to investigators, Sanchez denied being involved with Swanigan’s death and claimed that he “sexually abused her.” Following the alleged abuse, she claims that she left the area without her vehicle.

“A couple of days later, she went back to the location where she left her vehicle and drove it back home. Andrea (Sanchez) stated this location is approximately east near a canal at the 5700 (block) of U.S. Highway 1 in Vero Beach,” according to the affidavit.

Sanchez said her BMW interior gauge lights had been turning on due to an electrical problem, which caused the battery to drain. According to detectives, she purchased a new battery, and that is when she discovered his body in her trunk.

Sanchez also admitted to driving the BMW around town with John (Swanigan), deceased in the trunk.

“Andrea (Sanchez) has knowingly been operating her BMW for approximately ten days with the diseased body of John (Swanigan) in her vehicle. I was able to identify John based on the clothing and knee brace he was observed wearing on January 9, 2021, at Smith’s Grocery,” detectives said.

Sanchez was charged with Felony Abuse Dead Human Body and transported to the Indian River County Jail, where she remains on a $50,000 bond.

Also arrested at the scene was Cassandra Uribe, who is a fugitive from justice from the State of California.